What is a vestigial organ?

According to the theory of evolution, organisms have undergone and undergo changes over time, with new species emerging from some common ancestor. Studying different groups of organisms, we notice several features that serve as evidence for this theory. The presence of vestigial organs is one such evidence.

we can define vestigial organ as a stunted structure that has little or no function in a particular organism. One of the main examples of vestigial organs is the human appendix. This projection of the intestine does not have great functions for man, but it is well developed in some herbivorous animals, such as the rabbit.

Studies suggest that the appendix may have been useful to our ancestors and that they had a diet richer in vegetables, since the appendix has as its main function to harbor microorganisms capable of breaking down the cellulose. With the change in the human diet, this organ no longer had advantages and is now found only as a vestigial structure.

Furthermore, the presence of the appendix in man and some herbivores suggests that at some point in our evolutionary history we had a common ancestor and therefore we share this characteristic.

Other structures can be cited as vestigial, such as paw bones in whales and a structure formed by several bones in birds that suggests the presence of a tail in their ancestors. All of these features were useful in the past, but they are no longer used.

It can be seen, therefore, that the vestigial organs are structures that played an important role, however, for some reason they became unnecessary and became smaller and smaller and with little or no function. Thus, these organs are important evidence of the changes undergone by organisms over time.

The relationship between the churches and the military dictatorship in Brazil

One of the events that drove the military coup April 1964 went to Family March with God for Freed... 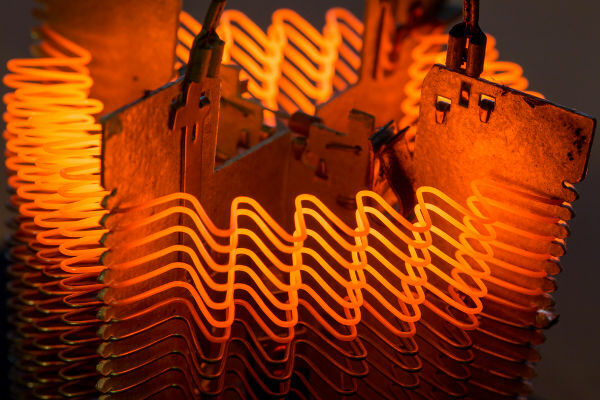 THE MondaylawinOh M describe which physical greatness relate to electrical resistance on one cond...

Hunger and malnutrition are problems that affect the world's poorest countries. They are a conse...