Why is the United States so hit by hurricanes and tornadoes?

Katrina, Sandy, Mathew,Harvey. These are all names for high intensity hurricanes that have hit the United States of America in recent years. But why is the US so hit by so many hurricanes and tornadoes?

First, we need to know how these storms of wind and rain form. You hurricanes are caused by the warming of ocean waters at intertropical latitudes. During the spring to early summer months in the Northern Hemisphere, the North Atlantic Hurricane Season.

At that time, the incidence of solar rays increases and, therefore, the temperature of the waters of that ocean increases. With an average temperature of 27 °C, these masses of hot water begin to evaporate, and the water vapor, when condensing, forms large clouds, which reach 500 kilometers in length.

Warmer, wetter air becomes less dense and therefore begins to rise, lowering atmospheric pressure at the surface and creating an area of ​​low pressure. On the contrary, in the surroundings of this surface, there is a region of cold air and high atmospheric pressure. This atmospheric dynamic causes a displacement of air masses from the high pressure region to the center, forming the fast hurricane winds.

These winds will carry the moisture present on the surface of ocean waters and accentuate the process of formation of large rain clouds and increase in temperature, giving rise to hurricanes. Below the clouds, you have the eye of the storm, about 20 kilometers long, and this centralized area forms an air column, where there is a lot of heat and no rain, which contributes to the hurricane system with water vapor. As the Earth's rotation movement is from west to east, the hurricane moves counterclockwise in the Northern Hemisphere and forms a funnel, where its walls reach winds of up to 250 km/h.

The hurricane tends to seek regions where the water is warmer to continue its cycle, so it moves from the ocean towards the continent, which is usually warmer due to the effect of continentality. Upon reaching the American continent, especially the east and south coasts and the mid-west, in the great plains, the hurricane loses some of its strength and dissipates, but causes floods and damage, leaving thousands dead and homeless. 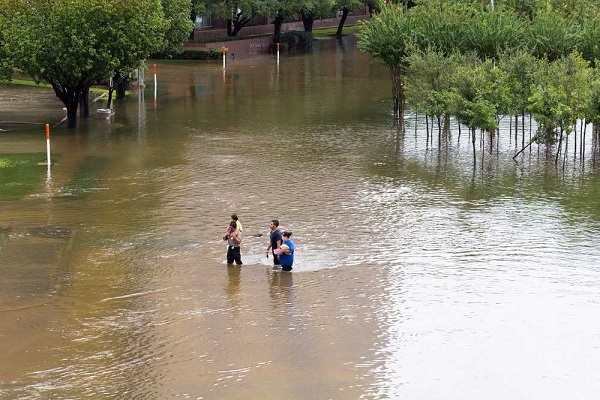 The formation time, duration and dissipation of a hurricane is enough for it to be predicted by monitoring agencies, but this does not impede the destructive power of this meteorological event. The hurricane Harvey, which hit Texas in August 2017 with its approximately 200 miles in diameter, has wreaked havoc in the city of Houston. After that, the hurricane lost its strength and turned into a tropical storm.

In 2005, the hurricane Katrina it hit the city of New Orleans, located below sea level. The levees that protected this city could not withstand the force of the storm and burst, leaving half a million people homeless and leaving many dead. Katrina was considered one of the most devastating hurricanes of the century. Hurricane strength is measured by the Saffir-Simpson table, scaled from one to five. The name of this table is a tribute to the two researchers at the US National Hurricane Center who created it.

The United States are also champions in receiving tornadoes. According to the American Oceanic and Atmospheric Agency (NOAA) and the National Weather Service, responsible for measuring the intensity, monitoring and issuing alerts to the population about storms, are about 1.2 thousand tornadoes per year. The incidence of tornadoes in the US generally occurs in the Midwest of the country and near the Rocky Mountains, during the months of April to September. 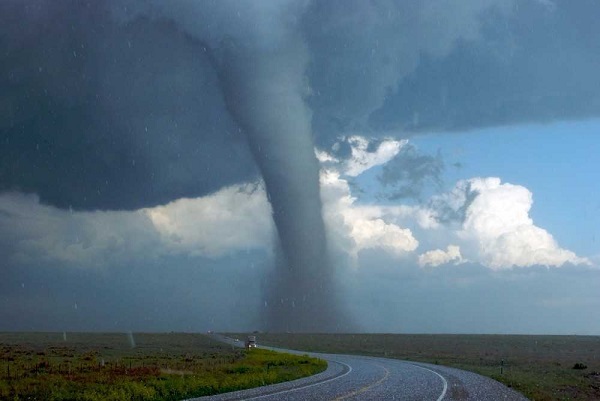 A tornado is also a huge whirlpool of air, but unlike hurricanes, it's formed over land. Tornadoes happen when a column of air that rotates very quickly connects to a rain cloud and to the ground at the same time.. In the form of a funnel and wind spiral, this phenomenon is much smaller than that of hurricanes, with extensions of approximately 100 meters.

Because they form and last quickly, tornadoes are less predictable than hurricanes and therefore also cause disasters. They are classified according to the scale. Fujita, which ranges from zero to five, but most tornadoes that hit American soil are identified, according to this scale, as F0 or F1, that is, with weak destructive power. However, extremely destructive tornadoes also hit the United States. NOAA researchers concluded that tornadoes of this type are formed from supercells, thunderstorm types that move in circles.

if you watched the movie Twister (1996) may recall a scene in which a cow flies when she is “captured” by the tornado. This is possible because the speed on the walls of tornadoes can reach 500 km/h. In 2013, in oklahoma, an F5-scale tornado with a diameter of 4.2 km, hit the city and devastated vegetation, buildings and even entire neighborhoods.
By Sabrina Carrijo Pessoa
Graduated in Geography 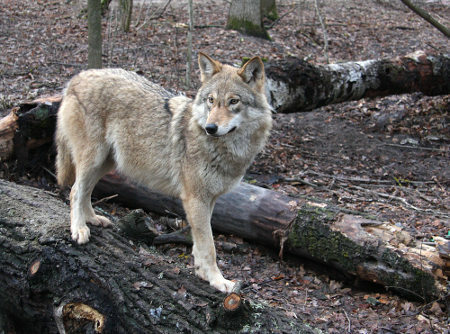 Do you know Zabivaka? it is about themascot of World Cup Russia 2018. This cute animal represents...

We know that Relative Clauses are responsible for giving extra information to a sentence by defin... 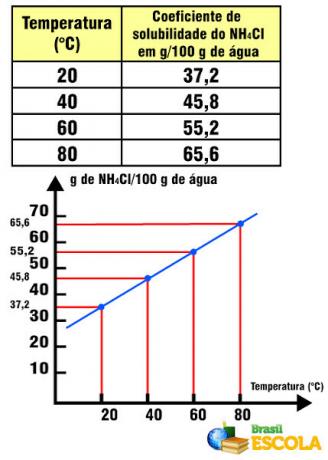