O Brazil, as a country with dimensions considered to be continental, it inevitably ends up being more exposed to the risks caused by the global warming. In addition, a considerable part of its territory is located close to the Equator, an area of ​​the Earth that receives the sun's rays more intensely. In this sense, when the Earth suffers from rising temperatures, it is imperative that the equatorial zone feel more the effects of this change.

Furthermore, the fact that the Brazilian territory has an extensive coastal strip also deserves attention. It is known that global warming will lead to the intensification of the melting process in Antarctica, which will cause the sea water level to increase considerably. Thus, some locations – such as the coast of Rio de Janeiro – will have their physical aspects profoundly altered, with the occurrence of floods. Such an occurrence is predicted by specialists for the year 2100.

The coast of Rio de Janeiro is at serious risk of being underwater, according to experts

Another worrying factor is the incidence of hurricanes, especially in the South and Southeast regions of the country. It is known that the Southern Hemisphere is characterized by the low occurrence of this phenomenon. However, in 2004, there was the appearance of the first hurricane in the history of Brazil, called “Catarina”, responsible for major damage in the southern region. In addition, regardless of the occurrence of hurricanes and cyclones, the South and Southeast regions would suffer greatly from intensification of rains and storms, due to an increase of about 2°C or 3°C in these regions, increasing cases of floods.

In the Northeast of Brazil, the increase in temperatures may fluctuate, in the coming decades, between 2° and 4°C. This would lead to an increase in the drought in this region, which today already causes great problems for the population.

According to INPE (National Institute for Space Research), the main and most alarming possible effect of Global warming in Brazil is the reduction of the Amazon Forest, which could lose between 30% and 50% of its territory during the XXI century. This phenomenon would also occur due to the increase in temperatures, something around 3ºC to 5.5ºC. This heating would reduce the humidity in the air in the forest, which is responsible for preventing the action of fire on it. Thus, many species that inhabit this region would inevitably go into extinction.

At least a third of the Amazon Forest would be threatened with global warming, warns INPE

This would become a snowball, as the absence of part of the Amazon Forest would be responsible for the decrease in humidity the air throughout the country - as well as in the whole world, which would provoke the intensification of all the listed natural problems above.

It is important to consider, however, that we are talking about predictions, that is, there is no complete certainty about them. However, the probability of its occurrence has increased over time. It is also worth remembering that nature does not consider the political limits of nation-states. Thus, the phenomena presented may not be exclusive to the Brazilian territory. 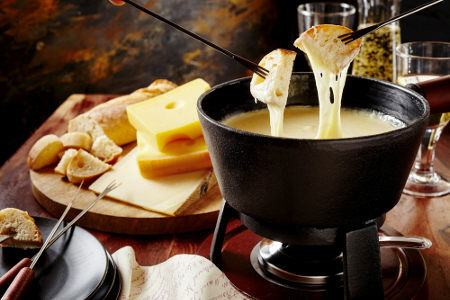 At the cold our body spends more energy to stay warm, needing so higher amount of calories. Durin...

The set of whole numbers arose from the need for man to manipulate negative values, related to co... 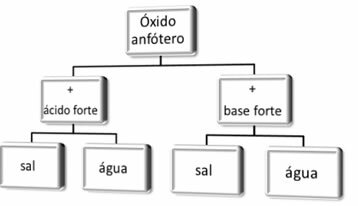 You amphoteric oxides they are oxides that have an ambiguous behavior, because against an acid th...