Despite the globalization process, which seeks the globalization of geographic space - trying, through of the media, create a homogeneous society - local aspects remain strongly gifts. Culture is one of these aspects: several communities continue to maintain their customs and traditions.

Brazil, due to its large territorial dimension, has a vast cultural diversity. European colonizers, the indigenous population and African slaves were primarily responsible for cultural dissemination in Brazil. Then, Italian, Japanese, German, Arab immigrants, among others, contributed to the cultural diversity of Brazil. Aspects such as cuisine, dances, religion are elements that integrate a people's culture. 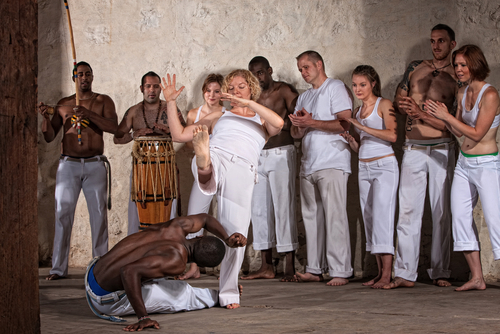 The Brazilian Midwest has its culture represented by the cavalhadas and the procession of the fire, in the state of Goiás; and cururu in Mato Grosso and Mato Grosso do Sul. The cuisine is of indigenous origin and is strongly influenced by the cuisine of Minas Gerais and São Paulo. The main dishes are: chicken with pequi and guariroba, pie from Goiás, pamonha, angu, cural, fish from the Pantanal – such as the Pintanal, Pacu and Dorado.

The cultural representations in Northern Brazil are in popular festivals such as the Círio de Nazaré and the Parintins festival, the largest boi-bumbá festival in the country. The cuisine has a great indigenous heritage, based on cassava and fish. Dishes such as otacacá, pirarucu de casaca, duck no tucupi, alligator mince and buffalo mozzarella are very popular. Typical fruits are: cupuaçu, bacuri, açaí, taperebá, soursop, buriti. 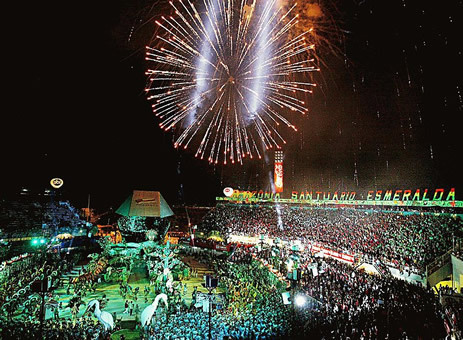 In the Southeast, several popular festivals of a religious nature are celebrated in the interior of the region. Feast of the divine, Easter festivities and patron saints, with emphasis on the pilgrimage to Aparecida (SP), congada, cavalhadas in Minas Gerais, bumba meu boi, carnival and cowboy pawn. The cuisine is very diverse, the main dishes are: Minas cheese, cheese bread, tropeiro beans, bean tutu, capixaba moqueca, feijoada, farofa, pirão, etc. 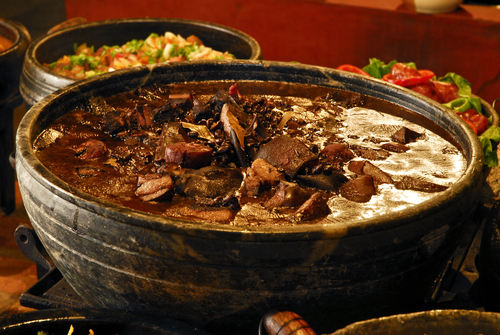 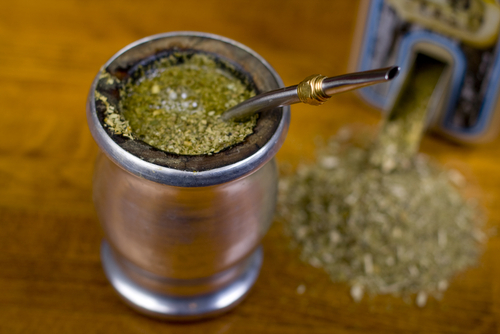 Calculating the angular coefficient of a straight line

We know that the value of the slope of a straight line is the tangent of its angle of inclinatio...

Saint'Hilaire, was a botanist and in his travels he traveled through the following states: Rio de...