Characterized as one of the possible final stages of stellar evolution, neutron stars are celestial bodies that form through the thermonuclear explosion of stars with a mass eight times greater than of the sun.

This phenomenon is a consequence of nuclear fusion, where all the hydrogen is consumed and the helium undergoes a long process of transformation (millions of years) until it reaches iron. As a result, the core becomes so dense that it cannot support its own weight, and releases an enormous amount of energy, which causes the “destruction” of the star.

This explosion promotes the junction of protons and electrons, forming extremely compact and dense celestial bodies, there is no longer the presence of atoms, but a large cluster of neutrons, that is, the neutron stars. 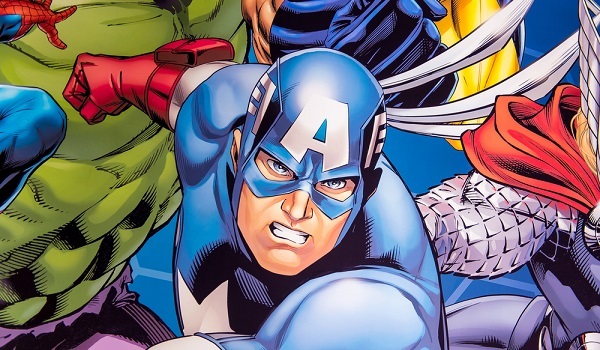 The Physics of the Avengers

Superhero movies arouse curiosity for Science subjects, especially for Physics. It is possible, for example, to debate some physical concepts when analyzing the Avengers' special abilities. Check out this article for some fun facts about some of our most beloved superheroes.

Until recently, everyone believed that the Universe was infinite (including the scientific class)...

Exoplanets: concept and how they are detected

exoplanets are planets that are outside the Solar system, in orbit of others stars, that is, they...

Asteroids. What are asteroids?

Asteroids are rocky bodies with a metallic structure that orbit around the sun like planets, but ...