THE headless mule is one of the most popular legends of Brazilian folklore and it speaks of women who have been cursed with the ability to turn into a mule that has flames for a head. It was a legend that reinforced the moral values ​​of centuries past to prevent women from having sex before marriage, especially with priests.

Who is the headless mule?

The headless mule is a legend present in Brazilian folklore, being known by other names as well: priest's donkey and little donkey. This legend is not only present in Brazil, but in several countries in Latin America. In the Brazilian version, the story is told of a woman who turns into a mule with flames in place of her head.

The woman who becomes the headless mule is considered to be cursed. This curse is part of a punishment for sin of maintaining intimate relationships with Church priests

instagram story viewer
, that is, with priests. However, in the legend does not appear no punishment given to priests who break their vows and maintain intimate relationships with women. The anthropologist Luís da Câmara Cascudo says that, in the popular understanding, the priest, because of his priestly position, would only be punished after his death|1|.

A woman cursed with this condition becomes a headless mule in a turn from thursday to friday and it remains in that condition until the cockcrow (there are versions that say about until the third cockcrow). Thus, the woman assumes the frightening form of a mule that can be all black, with flames for the head, fire in the tail and a frightening whinny that can be mistaken for a wail of pain.

The legend still says that, during the night, the headless mule she attacks all those who pass her way, and her kick is strong enough to seriously injure a person. There are versions that she attacks her victims until they are dead, while others claim that she travels through seven cities during the night.

The legend says that one of the ways to prevent a woman from being turned into a mule is by being cursed by a priestseven times before the start of a mass. Other versions claim that it is necessary to remove the bit that is in the mule's mouth or wound it with any sharp object. After the cursed woman returns to her human form, she can be found all wounded.

The legend of the headless mule, as can be seen, was used to reinforce moral standards, in the sense of frightening women so that they would not have sex before marrying, especially with religious priests.

The headless mule is a legend that originated in the PeninsulaIberian and it existed in both Portugal and Spain. This legend was brought to Brazil by the Portuguese, but it was also taken to other places in Latin America by the spanish colonizers. So the headless mule is not just a legend here.

This legend exists in countries like Argentina and Mexico. Argentines know it as muleanimate, while the Mexicans call it malada. Other names like mule without head and womanmule are also used. Luís da Câmara Cascudo tells that the characteristics of the legend in these places are practically identical to those in Brazil.

Accessalso: Saci-pererê, one of the main legends of Brazilian folklore

Luís da Câmara Cascudo believes that the mule was the animal adopted in legend by the custom of priests to use mules for their locomotion. Thus, the priest's proximity to the mule would justify this association of the woman with the headless mule. The origin of this proximity may have been due to a 13th century Portuguese law which determined that such animals would be the means of transport for members of the Catholic Church.

This popularized the use of the mule among the religious, becoming a symbol for them and, therefore, a punishment symbol for women accused of maintaining “misconduct”. 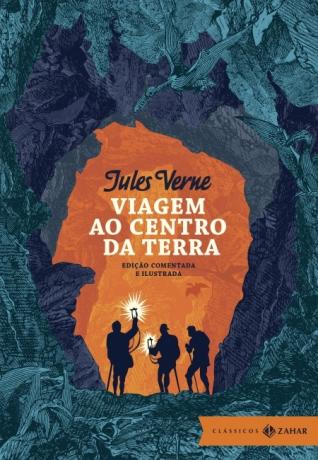 May 5 — World Day of the Portuguese Language

May 5 — World Day of the Portuguese Language — was the date chosen on the 40thThe UNESCO General ... 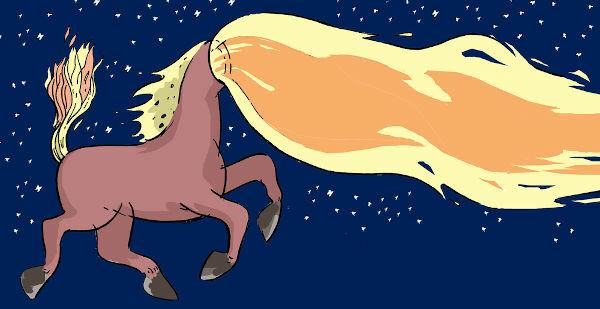