Soda chemical balance in the stomach

The gas contained in the soda we consume is carbon dioxide (carbon dioxide - CO2). Generally, the refrigerant is formed by an aqueous solution of a type of syrup and this gas. But before mixing the gas in the syrup, the manufacturers mix the water and the gas in a device called a carbonizer, generating carbonic acid, which has a liquid form. In this type of drink, there is, then, the following chemical balance:

Le Chatelier's principle says that when some form of disturbance is caused in a chemical system, its balance shifts towards reducing those disturbances.

When we drink soda several changes are made in this system, shifting chemical balance in different ways.

For example, in our stomach there is gastric juice which is mainly formed by hydrochloric acid (HCl). This acid, like all others, is characterized by the presence of H ions+ or H3O+ in an aqueous medium. Therefore, the presence of acid in the stomach increases the concentration of H

instagram story viewer
3O+ in the described equilibrium and, consequently, shifts the refrigerant equilibrium in the reverse reaction direction, to the left side of the chemical equation. This means that there will be more formation of carbon dioxide. 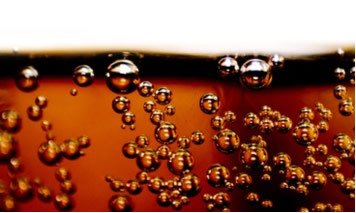 This is one of the factors that cause so-called belching (belching) after drinking fizzy drinks.

Other factors that also cause this are a decrease in pressure and an increase in temperature. When the refrigerant is manufactured, the carbon dioxide is solubilized in the liquid under two conditions: very high pressures and low temperatures. Under these conditions the gas becomes a liquid and is bottled. That's why the soda leaves factories cold.

But when it gets to our stomach the temperature is much higher and the pressure is lower. See how this affects balance:

When the pressure of a gaseous system decreases, it causes the expansion of the gas volume and the equilibrium shifts to the side of greater volume (greater number of moles). Note that in the equilibrium we are considering, the gaseous volume is greater on the left side (of the reactants), as it is the only side that contains 1 mole of carbon dioxide.

Thus, the decrease in pressure shifts this balance to the reverse reaction direction, increasing the amount of CO2 in the system.

Since the solubility of CO2 in water it decreases as the temperature increases, when it reaches our stomach, whose temperature is around 36 ºC, this gas is released. Thus, as in the previous cases, the reverse reaction is also favored. The feeling of freshness we feel when drinking a soft drink results from the expansion of carbon dioxide, which is an endothermic process, that is, it absorbs heat from our body.

The decrease in pressure and the increase in temperature don't just happen in our stomach. We can see this as soon as we open the soda bottle and the gas is released as we lower the pressure. Also, you may have noticed that the hotter the refrigerant is, the more gas comes out of it. 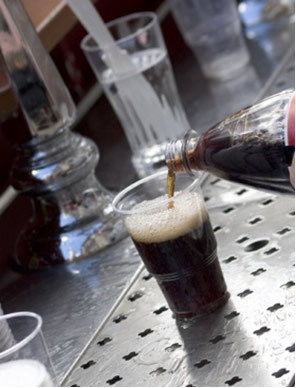 Natural radioactive decay series (or family) it is the set of elements with unstable nuclei, whic... 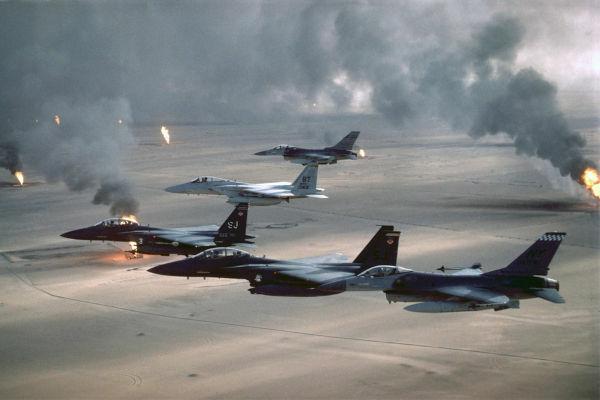 Saddam Hussein: who was it, biography, actions

Saddam Hussein he was an Iraqi dictator who ruled his country for 24 years in an extremely author... 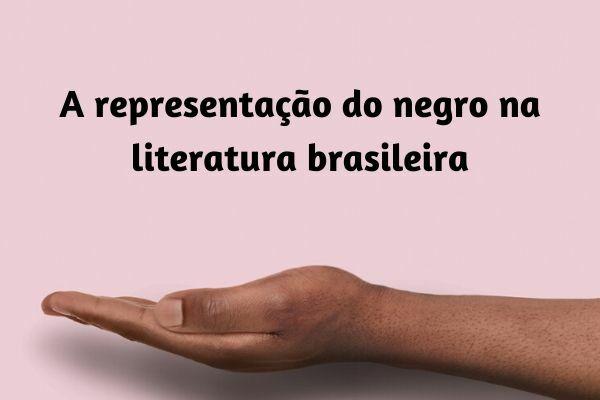 The representation of blacks in Brazilian literature

THE representation of blacks in Brazilian literature it reinforces various stereotypes in the wor...