For ionic compounds, the Oxidation Number (Nox) represents the charge that the ion acquires when performing the ionic bond.For example, sodium chloride is an ionic compound, formed when sodium loses an electron to chlorine; thus, sodium becomes a cation with an electric charge of +1, and chlorine an anion with a charge of -1. These values ​​constitute their respective Nox.

However, molecular compounds neither lose nor receive electrons, so their Nox is considered to be the theoretical electrical charge the element would acquire if the covalent bond were to be broken and the electron pair were left with the more electronegative element. For example, in the case of hydrochloric acid (HCl), chlorine is the most electronegative element, so it would attract more strongly to itself the electron pair shared with hydrogen. Thus, we have that the Nox of chlorine is -1 (because it has one more electron than it was of hydrogen) and that of hydrogen is equal to +1 (because the hydrogen lost an electron to chlorine).

So, we can make the following definition:

In the case of single ions, Nox is equivalent to its own electrical charge. For example:

Lastly, in the case of an element or simple substances, which are those composed of atoms of only one type of element, we have that Nox is equal to zero.Some examples and substances like this are: O2, no2, H2, He, etc.

In addition, Nox indicates the tendency of the element to oxidize or reduce, because when oxidation (loss of electrons) occurs, Nox increases. In the case of reduction (gain of electrons), the opposite occurs, the Nox decreases. To view this case, observe the carbon dioxide formation oxidation-reduction reaction below:

Note that because they are an element (C) and a simple substance (O2), the Nox of the reagents were equal to zero. However, after the reaction, the carbon has been oxidized, so notice how your Nox has increased (from 0 to +4). Oxygen was reduced, so its Nox decreased, going from 0 to -2. 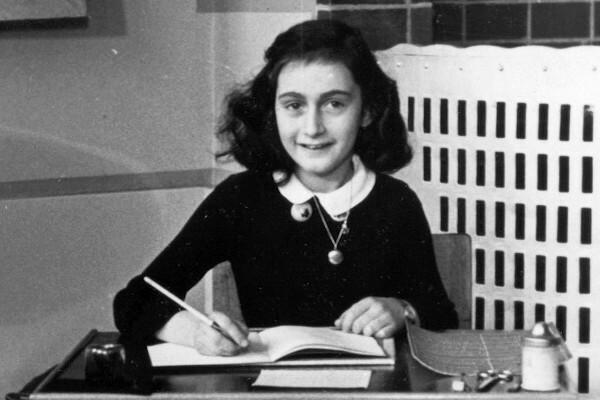 Anneliese Marie Frank, known as Anne Frank, was a Jewish teenager who lived in Amsterdam, Holland...

The Formation of the Holy Empire

The name Sacro Empire is given to the union of some territories of Central Europe during the late...