Third sector is an expression created to designate a field of society corresponding to social actions promoted by private institutions of non-profit character, with activities that involve the demand for the claim of certain causes or actions of philanthropy.

This term was created to differentiate these institutions from the governmental sphere (the First Sector) and the for-profit private sphere (the Second Sector or market). The origin of the Third Sector goes back to the United States, where, since colonial times, there have been charity or community centers organized in the form of clubs, churches, associations, among others. This country is still the leader in this field, with hundreds of thousands of registered charities.

The best known institutions of the Third Sector are the NGOs (Non-Governmental Organizations). foundations, charities, community funds, non-profit entities, neighborhood associations, among others.

At foundations they are institutions responsible for financing and raising funds for the Third Sector. They generally act to collect income for use in times of crisis, a period in which donations decrease and social problems increase. Many of these foundations are financed by private companies. Example: Bradesco Foundation.

You Community Funds they are centers that channel and distribute resources from donations generally made by private companies. Instead of directing all the resources of a given corporation to a single entity, the amount is donated to one or more community funds that will have the function of distributing this money to those entities that most need resources.

At non-profit entities they are private companies of not necessarily social shares that do not necessarily aim at making profit and accumulating reserves, living basically on donations or, depending on the case, on their own income generation that must be reverted to carrying out actions social. These institutions demarcate the biggest cases of illicit enrichment and corruption, causing many laundering practices. money, since the partners create these non-profit institutions as a front to use their resources for the benefit own.

At Non-Governmental Organizations they are institutions that are not necessarily linked to charity or social reparations. Most of the time, their actions take place in the claim of rights or opinions. In some cases, there may be competing NGOs, that is, those claiming different actions for the same issue. An example: an NGO that is against the production of transgenic food and another that is in favor of it, or an NGO that seeks to defend the gay rights and another that aims to fight against the formation of laws that give rights to this group (such as marriage gay). 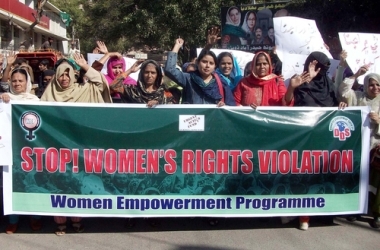 The third sector is a direct result of the inefficiency of the government, which often does not have the capacity to act on certain social problems. It is also a product of popular organization for the improvement of society, which takes advantage of some bureaucratic advantages that the State does not have, such as acting outside its borders.

Many people often experience nosebleeds, especially on dry days. This is because in the region of...

Polynomials: what they are, how to solve, examples

We know how polynomial an expression that indicates the algebraic sum of monomials that are not s... 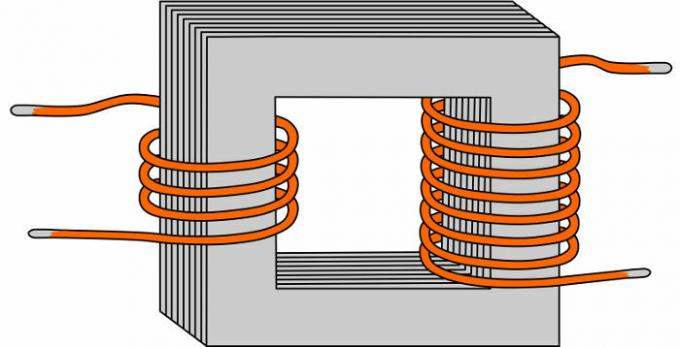 What is a transformer: concept, types, how they work

Transformers are devices used to lower or increase the voltage and the electric current. Transfor...