Saint of Catholicism born in Cantalice, near Rieti, Apulia, Italy, the first Capuchin friar to be canonized (1712). The son of humble peasants, he spent his childhood working hard in the fields. Surviving a serious health problem, he turned to prayer, and at the age of 27 he was welcomed into a Capuchin convent in Città Ducale, Rome, as a convert brother. A Capuchin lay brother, he was sent to Rome where he spent the rest of his life begging through the streets of the city, for the maintenance of his convent.
To all benefactors he invariably replied Deo gratias, which means Thank God. He was therefore nicknamed Frei Deo Gratias. He had a special love for children whom he sang improvised songs for and which they themselves popularized. At night he visited the poor, the sick, comforting them in their hardships. He never learned to read, but he became friends with St. Philip Neri, of St. Charles Borromeo, and was admired for his simplicity of life. He died in Rome on May 18, and the very next day, Pope Sixtus V had his life raised so that he could beatify him.

Rheumatic fever is a rheumatic, inflammatory and joint disease. Its origin is related to the body... 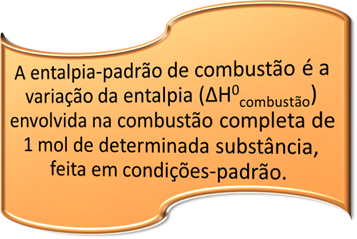 THE enthalpy (H) corresponds to the energy content of a substance. But so far it is only possible...

The colonization process in Brazil was inserted in the logic of primitive accumulation of capita...