Continents. The formation of continents

The continents are large tracts of emerged land, limited by the waters of seas and oceans. Together the six continents (Africa, America, Antarctica, Asia, Europe and Oceania) have extension territory of 149,440,850 square kilometers, a dimension that represents 29.1% of the surface of the planet.
Through research, scientists claim that the current configuration of the Earth's surface was established approximately 60 million years ago, by a process of displacement of the crust. As a result of it, the planet acquired the six continents it currently has.

Asia is the largest and most populous of the continents. Africa presents the main social problems today, the majority of the malnourished population is on this continent, in Africa Sub-Saharan AIDS incidence causes life expectancy to drop by about 30 years in the most affected countries, such as Botswana, Swaziland, Lesotho and Zimbabwe. The African continent has beautiful landscapes, enjoying a wealth of biodiversity.
There are also concentrations of misery in most of Asia and in the central and southern parts of the Americas. These regions have high infant mortality rates. 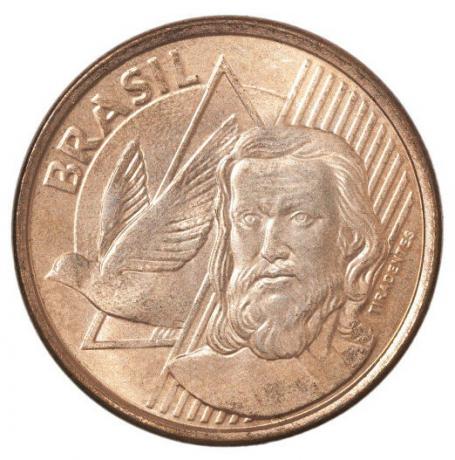 Joaquim José da Silva Xavier, also known by the nickname “Tiradentes”, was consecrated for its ac...

Fuel is defined as any body whose chemical combination with another is exothermic. Based on their...

We know that the consolidation of European national languages, especially those of a Latin matrix...