Waters as shapers of relief

The relief anywhere on the planet is formed through internal (endogenous) and external (exogenous) factors. In the specific case of water, as a modeling agent, it is an external factor, due to its action on the earth's surface.

The relief is sculpted externally as a result, among other things, of erosive processes. This process destroys and rebuilds the landscape, changing the configuration of the relief. The erosions that interfere in the formation of the relief have several origins, among which are: the action of glaciers, winds and waters, in addition to anthropic interventions.

In different parts of the planet, precipitations are the most outstanding means in the formation of relief, since rainwater results in runoff, and, in some cases, landslides. slopes. The latter is due to the high amount of water contained in the soil, which makes it enter a saturation stage. When it reaches this point, the soil gains a lot of weight, does not support and breaks, causing an enormous amount of soil to slide on the slopes. The soil often does not absorb water due to the rapid displacement of the runoff, not causing the landslide, however, there is the formation of cracks or ditches on the surface. The ditches gain larger proportions and turn into gullies.

The changes suffered by the relief resulting from the action of rainwater are called pluvial erosion. However, this is not the only case, the relief receives interference from river waters and also from the sea. Fluvial erosion is the name given to the action of river waters in the relief modeling process. This happens, in general, when the river is on a plateau, in this way the waters move from the highest points to the lowest. In this path, the waters slowly wear down the relief (making the river wider and increasing its depth). On the other hand, in plain rivers what happens is the accumulation of sediments.

The sea also contributes to the configuration of the relief, in this case, the coast. This occurs when the water collides with the rocks, causing cracks at the base of the rocks, forming cliffs (steep walls located on the edge of the sea). This process is caused by ocean waters and is called marine erosion. In addition, oceanic waters deposit sediments on the coast, thus forming beaches and restingas. 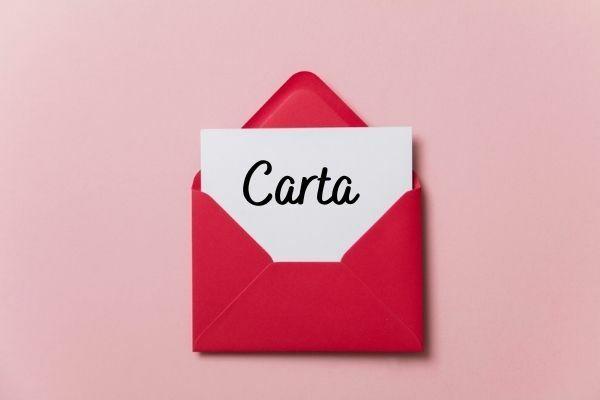 THE Letter it is a textual genre of correspondence, which aims to establish direct communication ... 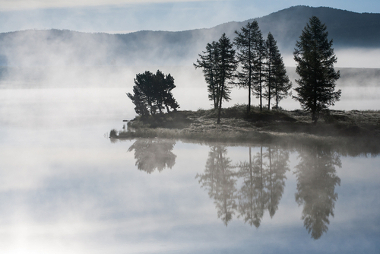 How does fog form? The emergence of fog

THE Fog – or Fog – is, basically, the formation of clouds in proximity to the ground through the ...

Born in 1889 in the Austrian city of Braunau, Upper Austria, adolf hitler he was the son of Alois...