Greta Thunberg is a young Swedish student internationally known for being an activist demanding action from the international community to reverse the effects of climate changes ongoing due to global warming. She became aware of the cause in 2011 and since her adolescence has been engaged in protests.

She had great repercussions when she started skipping classes to protest in front of the Swedish Parliament, demanding measures to protect the environment from local politicians. Recently, Greta has participated in numerous international events that debate the importance of the climate issue, speaking several times.

Greta Tintin Eleonora Ernman Thunberg was born in Stockholm, capital of Sweden, on January 3, 2003. She is the daughter of Malena Ernman, known for having a successful career as an opera singer, and Svante Thunberg, an actor. Greta has a younger sister named Beata.

Greta Thunberg is internationally known for her activism against global warming, being energetic in advocating radical measures to combat ongoing climate change. She first came into contact with this subject in 2011, when she was just eight years old.

The subject had a big impact on Greta Thunberg, and since then she has tried to adapt her life to avoid taking actions that contribute to climate change. The great attention she gave to the problem helped her to develop depression, motivated by the anguish she felt at seeing so few actions being taken to reverse changes to the climate.

It was during the process of treating depression that she and her family discovered Asperger's syndrome. In her adolescence, she tried to adapt her practices to try to make them more sustainable. Greta became vegan, started recycling objects and decided to stop getting around by plane because this means of transport emits a lot of carbon into the atmosphere.

Greta's mother still had to abandon her career as an international opera singer, as she stopped getting around by plane. Currently, her parents fight for the environmental cause, which defends that actions against climate change are taken to avoid greater tragedies in the future.

In 2018, Greta Thunberg took a new step in her activism for the environment and she started skipping her classes on Fridays to go à swedish parliament door demand from parliamentarians more effective measures against climate change. She named her protests as Skolstrejk for klimatet, which can be translated as “School strike for the climate”.

Greta's protests began in August 2018 and would last until the beginning of September of the same year, when a general election would take place in Sweden. She tried to mobilize other schoolmates to join her, but as no one was interested, Greta decided to hold the protests herself.

Read too: Rosa Parks — the black woman who fought racial segregation in the United States

Greta has become an international personality and started to be invited to participate in several environmental events in several countries. One of the most important events she participated in was the United Nations Climate Change Conference, COP24, held in December 2018. At that event, she addressed the plenary of the assembly.

She also participated in other events and was in important places, such as:

Thunberg also spoke at many other events, participated in protests by environmental movements, was indicated to Award Nobel Peace Prize on two occasions and was elected one of the 100 most influential personalities in the world in 2019 by the magazine Team. The protests led by Greta upset several politicians around the world, who criticized her, such as Donald Trump and Jair Bolsonaro.

Greta continues to promote its protests in front of the PSwedish Parliament on Fridays, which are currently called Fridays for Future, an expression that can be translated as “Fridays for the Future”. These protests are part of an international movement that mobilizes young people for the environmental cause and the fight against climate change. 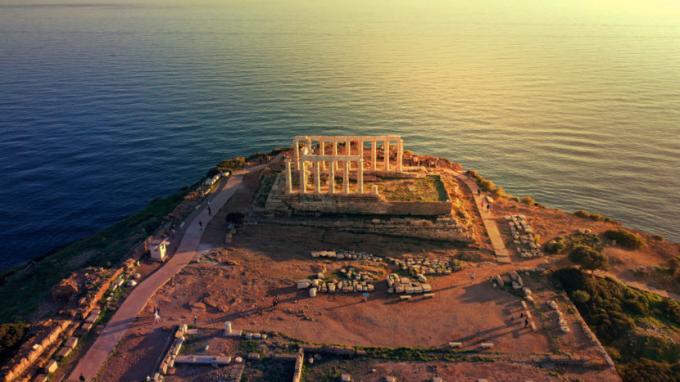 Poseidon was an important god who was present in the religiosity of Ancient Greece. The Greeks be... 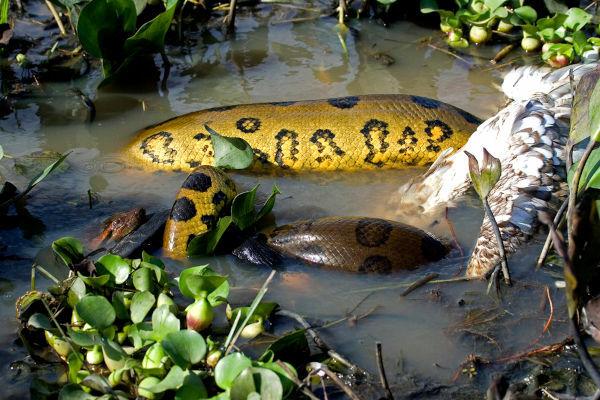 anaconda is the popular name given to snakes of the genus Eunectes. These snakes stand out for be...

Romance of Inconfidenceis a book by the Brazilian poet Cecília Meireles and was first published i...