One interesting thing about collective noun is that it came mainly by poetry, actually, there isn't any scientific research about it that proves why it should be used. It started to be used by the writers, poets ones, that used their imagination to create most of the collective nouns. An interesting thing about collective nouns in English is that they came into existence mainly through poetry, in fact, there is no scientific research on the proof of its use. These nouns began to be used by writers and poets, who used their imagination to create most of them.

The collective nouns for animals started to be formed from early to late Medieval English times. There isn't certainly about its beginning, but the grammar studies about it say that the terms used for the most of them came fro

instagram story viewer
m 15thcentury. With the influence of the French and English hunting traditions, because hunting was a common practice between them and then with the animals actions observation they (people from that time) was creating names and terms for animal's habits. These terms received a name of Terms of Venery and became a list of names that in the 1500s was updated with 165 items long. Collective nouns for animals began to be formed in early to late medieval English. There is no certainty for its beginning, but grammatical studies on the subject say that the beginning of the use of these terms dates back to the 15th century. With the influence of France and traditional English hunting, as hunting was a very common practice among them, and with the observation of the habits of animals (made by the people of that time) names and terms were created for these habits. These terms were named *Terms of Venery (Terms of = Terms of / Venery = Old English means: hunting, sport, art of hunting) and became a list of names that was updated in the 15th century with over 165 items.

3- I have a clowder of cats at my house. / I have one group of cats in my house. 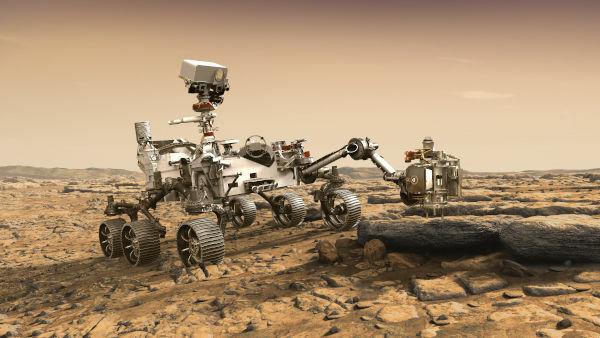 Mars 2020 Mission is the name of the space expedition, by means of an unmanned vehicle, designed ... 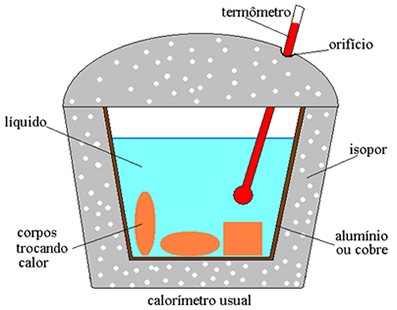 Calorimeter. Functions of a calorimeter

When we studied the concepts of thermal equilibrium of two or more substances, we saw that if th...

Certainly, given his posture as a language user, linguistic questions represent a reality. Given ...