Autocracy refers to a form of government centered on an individual, who holds all power without restrictions. The term was initially used in ancient Greece to represent generals who, for strategic reasons, were allowed to make decisions alone, without the need to go through the assembly.

These generals received the designation of autocrator, derived from the Greek autos, which means "by itself" and Kratos, "power", "government".

Thus, autocracy is a representation of a self-centered governance, which concentrates all political power in the hands of the ruler, who does not receive external influences for decision-making. The figure of this ruler becomes directly identified with power.

Currently, the autocratic regime is used as an opposite concept to the democratic one (from the Greek demos, which means "people" and kratós, "government") where the will of the citizens is the source of power.

Autocratic forms of government are generally represented by models of absolutist monarchy and dictatorships carried out at different historical moments in modernity.

Both the absolutist monarch and the dictator have a direct relationship between their will and politics. Therefore, the difference between the two models lies in the justification for the autocrat's exercise of power.

In the absolutist monarchy the king's power is justified as a divine design. The king's will is the will of God.

There is a famous phrase by King Louis XIV (1638-1715) that illustrates this identification of power with the figure of the autocratic ruler:

The State is me!

In modern dictatorships, autocratic regimes emerge as a response to social conflicts. The suspension of civil rights and the concentration of power is understood as the only possible measure to save society from a threat (real or hypothetical).

In 20th-century European totalitarian regimes, autocrats were treated by titles that reinforced their power. In Nazi Germany, Hitler was the fuhrer; in Italian fascism, Mussolini was ilduce; in Spain, the dictator Franco was the caudillo. Both terms represent the conductor, the one who leads and decides the ways of the nation.

Thus, an autocratic government does not suffer external influences and the source of power no longer emanates from the people (demos) and becomes legitimized by him (autos) government.

Common to the models is the exercise of unlimited power in the hands of an individual, the control of information, the restriction of individual freedoms and civil rights.

What is bourgeois autocracy?

Bourgeois autocracy is a term created by sociologist Florestan Fernandes to explain and criticize the Brazilian social structure.

According to him, the Brazilian State in its development in peripheral capitalism, since the beginning of the 20th century, acts as a false democracy. Only the interests of the bourgeoisie take over the plane of political decisions.

Thus, the demands of the working class are discarded and its representatives co-opted, that is, made to act in accordance with the interests of the bourgeoisie.

In this way, the bourgeoisie concentrates all political power in itself. Their interests are defended in all spheres of power (executive, legislative and judiciary).

For Florestan Fernandes, it would characterize the structure of an autocratic state and prevent the realization of an effective democracy. 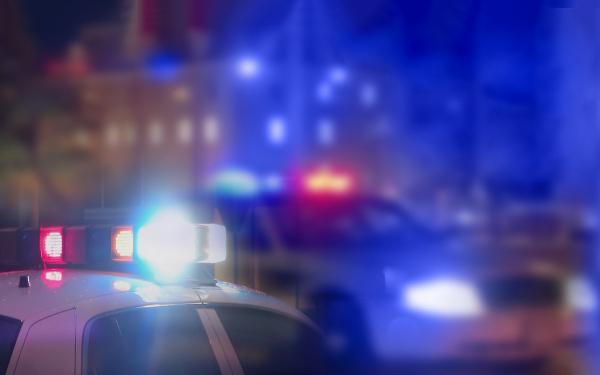 THE violence in Brazil it is a structural problem of our society that generates panic in the popu... 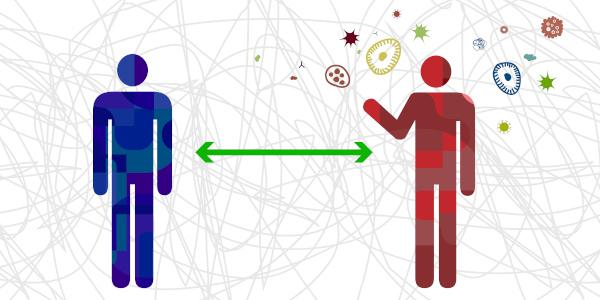 Social isolation: what is it, types, consequences

O social isolation it is the act of separating an individual or a group from the relationship wit...

Anthropology is a branch of the social sciences that studies the human being and its origin in a ...