Sectors of the economy. Characteristics of economic sectors

Every country has an economically active population (PEA) and an economically inactive population (PEI). The PEA corresponds to people who work and have an employment relationship or who are looking for work. The PEI, on the other hand, refers to people who are inserted in the informal market, those unemployed for more than one year, retirees, housewives and young people (children and teenagers with inappropriate age for work).
In relation to the economically active population, there is a division according to activity sectors, that is, each worker works in a certain sector of the economy. Thus, this population is distributed into three sectors of economic activity, they are: primary sector, secondary sector and tertiary sector.
O primary sector covers all productive activities involved with agriculture, livestock and extractivism (mineral, animal and plant), which are related to the exploitation of natural resources and the production of raw materials that will be absorbed by another sector of the economy (secondary). 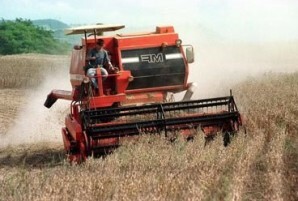 Agriculture is part of the primary sector.

O secondary sector integrates activities aimed at industry, production of consumer goods, civil construction and energy generation. The industry, for example, is responsible for transforming natural resources and raw materials (from the sector primary) in consumer goods and industrialized products that will be sold in another sector of the economy (tertiary). 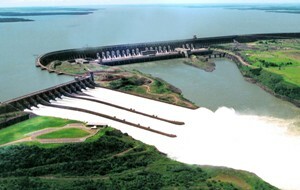 Power generation is an activity that integrates the secondary sector.

O tertiary sector represents activities related to the provision of services and trade. Among them we can mention: commerce (purchase and sale of various types of goods) and provision of services (public services, provision of services, distribution of goods, finance, liberal professionals, such as lawyers, professors, engineers among others). This sector of activity is the one that has grown the most in recent years, especially in developed countries, where the population rural is increasingly reduced, given this fact the economically active population is concentrated in the secondary and tertiary. 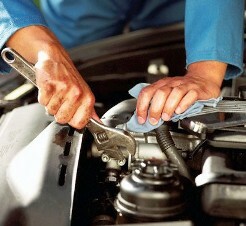 The work of a mechanic is part of the tertiary sector as it is a service provision.

What is mechanical work?

In our daily lives, work is related to the exercise of some activity or service. However, in Phys... 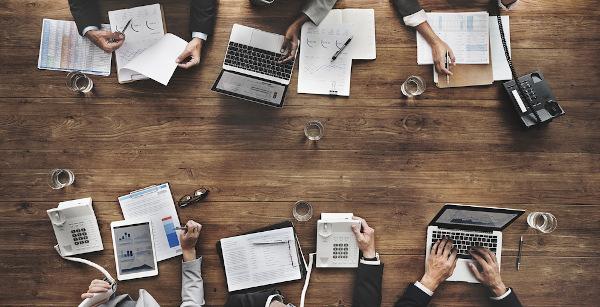 Business letter: how to do it, what is it for, types

THE Lettercommercial it is a textual genre from the professional field that aims to establish com...