Global cities, also known as world metropolises, are large urban agglomerations that function as centers of international influence. They are at the top of the urban hierarchy. They are endowed with technique and knowledge in services that have a high influence on decisions related to the globalized economy and technological progress.
In these cities, there is great concentration and financial movement, headquarters of large companies or branch offices of transnational corporations, important centers of research, presence of offices of the world's leading companies in consulting, accounting, advertising, banking and law, in addition to the main universities.
They are equipped with the necessary infrastructure to carry out national and international business, airports, exchange of values ​​and telecommunications systems, in addition to a wide network of hotels, convention and event centers, museums and banks. They have very diversified services, such as newspapers, theaters, cinemas, publishers, advertising agencies, among others. 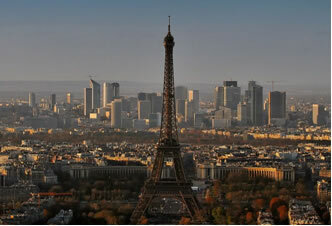 The institution responsible for classifying cities as global or not is Loughborough University (London) at an early stage and further refined by the Globalization and World Cities Study Group & Network.
Currently, more than 50 global cities are recognized on the planet, divided into three groups, according to the degree of influence and global importance. Europe is the continent with the most global cities.
The most influential cities in the world have been classified into three different classes (Alpha, Beta and Gamma). As the Alpha class is the most influential cities on the planet, the Beta, intermediate, and the Gamma correspond to the global cities of lesser expression in the world.
Alfa Group – This group is represented by cities such as: London, New York, Paris, Tokyo, Los Angeles, Chicago, Frankfurt, Milan.
Beta Group – Among the cities in this group we can highlight: San Francisco, Sydney, São Paulo, Mexico City, Madrid.
Grupo Gama – It is the group that has the largest number of cities, currently there are 35, among them are: Beijing, Boston, Washington, Munich, Caracas, Rome, Berlin, Amsterdam, Miami, Buenos Aires.

Degree of ionization, represented by the letter α (alpha) is defined as the ratio between the num... 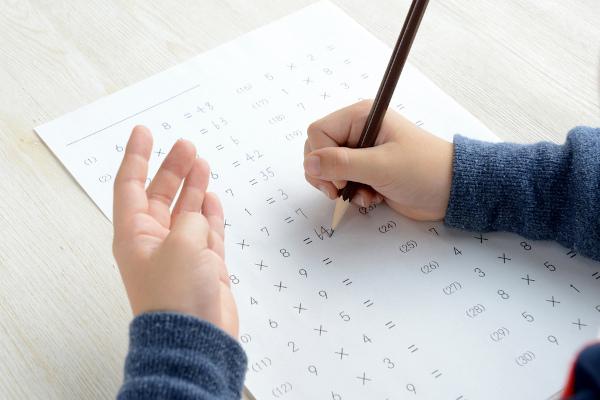 Multiplication properties: what they are and examples

At multiplication properties can be found in the sets numbers that we study throughout primary sc... 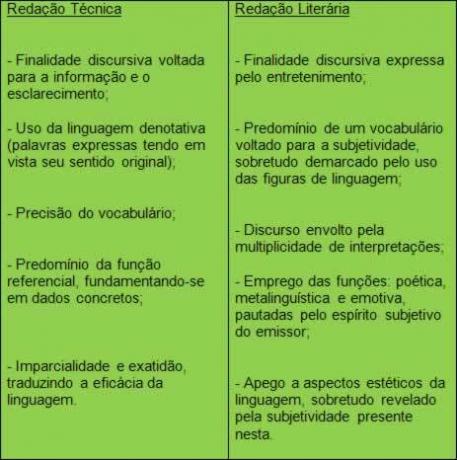 Differences between Technical and Literary Writing

Understanding the linguistic characteristics is a major factor to understand the difference betw...