Mongolian Emperor of Industry and India (1556-1605) born in Vinarkot, or Umarkot, Sindh, in present-day Pakistan, considered the most important of the Mongolian dynasty for his skill as a warrior and administrator and of great culture. Descendant of Genghis Khan, his father Humayun was dethroned after a series of battles with the Afghan Sher Shah Suri, but after more than twelve years in exile, he regained his sovereignty even if only for a few months before die.
Tutored by Bahram Khan, he was first appointed governor of Punjab (1555) and was soon to succeed his father in Mongol throne (1556), under Bahram Khan, a noble and energetic Turkoman, after defeating the Indian Hemu. Bahram, however, endowed with strict military discipline, was despotic and cruel by nature and brought many difficulties in the early years of his reign.
After the consolidation of the newly restored empire, he faced the resistance of his generals, managed to impose himself by deposing his regent (1560), taking full control of power. He brought the Mongol empire to its peak by establishing a government of relative peace, maintaining the unity of the kingdom by allowing the Hindu princes to continue to administering their territories, reorganizing the central government, established the separation of powers and allowing religious freedom, becoming the greatest of the Mongolian emperors from India. 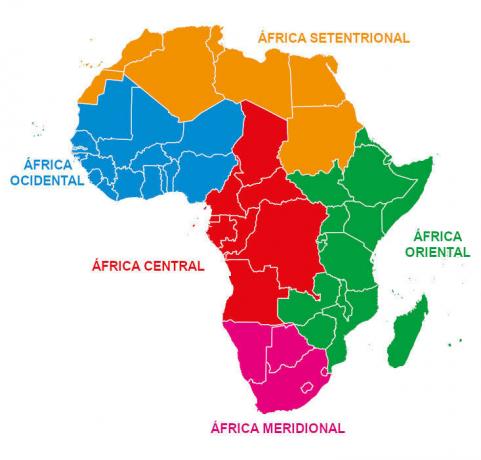 You countries of Africa are the nations whose territories lie on the African continent and are di... 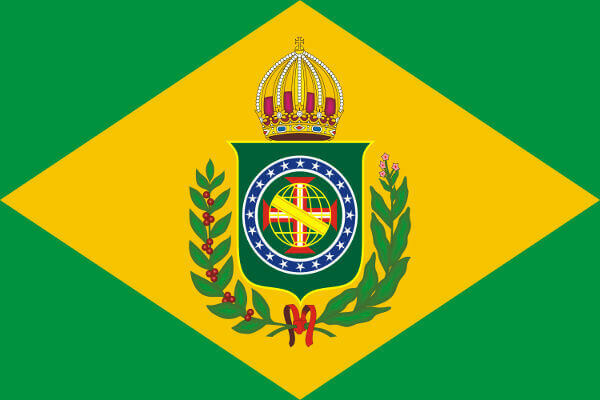 Flag of Brazil: history, colors, meaning of the stars

THE National flag it is one of the national symbols as stipulated by the legislation of our count...

THE Electrochemistry is the field of research that studies the existing relationships between oxi...