The Revolutionary Essay of 1905

At the beginning of the 20th century, the various problems that plagued Russia made it increasingly urgent to overcome the difficulties imposed by an authoritarian government. However, disregarding the immediate needs of the population, the government of Tsar Nicolas II resolved get involved in the dispute for imperialist action zones so that in this way it could alleviate the difficulties gifts. With this, in 1904, the Russian government declared war on the Japanese with the intention of controlling the Manchuria region.

The conflict, more popularly known as the Russo-Japanese War, ended the following year without serving the interests of the tsarist regime. Defeated, the Russian nation saw its economic crisis take on greater proportions. Also during the military conflict against the Japanese, opposition forces against the monarchy flared up in amidst the misery and oppression intensified by a weak economy and a despotic and conservative political landscape.

In December 1904, workers at the Putilov plant, located in St. Petersburg (at that time capital of the Tsarist government), decided to draw up a letter demanding better conditions for the company's directors. work. In response, the plant's owners completely ignored the request and fired everyone involved in the act. At the beginning of the following year, various segments of the working class decided to organize a demonstration demanding improvements to all workers.

The demonstrators organized by Father Gapon participated in a peaceful march towards the Winter Palace, place where they would offer Tsar Nicholas II a petition containing various social, political and economic reforms. However, official troops opened fire on the participants, claiming the lives of several workers. The tragic episode became known as “Bloody Sunday” and then served to spread various peasant and worker rebellions across Russian territory.

That same year, one of the most significant uprisings that took place against the government mobilized the sailors of the Battleship Potemkin. The tension caused by that uprising forced the Russian government to give up the Russo-Japanese War by signing the Treaty of Portsmouth. In this agreement, the Russians were obliged to recognize Japanese sovereignty over the Korean territories; and hand over parts of the territories of Sakhalin Island and the Liaotung Peninsula.

Pressured by so many riots, Tsar Nicholas II promised a wide range of reforms in a document known as the “October Manifesto”. Among other points, the monarch pledged to guarantee civil liberties and promote agrarian reform in the country. In addition, he instituted the creation of a constitutional monarchy that shared powers with the Duma, an assembly of popular representatives that was supposed to create a new constitution in the country.

However, the tsar's conservatism turned the Russian assembly into an institution hampered by the broad powers granted to the king. For this, Nicolau II used the census vote so that only representatives of traditional national elites could enter the newly created legislative power. At the same time, popular movements began to take on greater volume with the consolidation of the soviets, a sort of popular council where the political action of the subaltern classes was discussed.

Thus, the pretensions of change in Russia were still latent even after the actions taken by the tsarist government itself. Reforms and authoritarianism did not seem to express very effectively the diverse demands of the Russian population. The absence of effective actions by the false constitutional monarchy and the growth of revolutionary political trends constituted the pillars of the revolutions that took the country twelve years later. 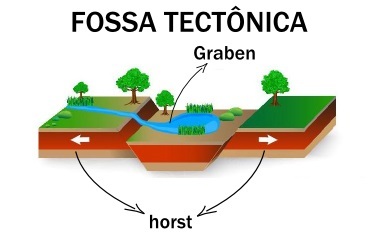 At tectonic ditches are relief forms constituted by the spacing between two tectonic plates, whic... 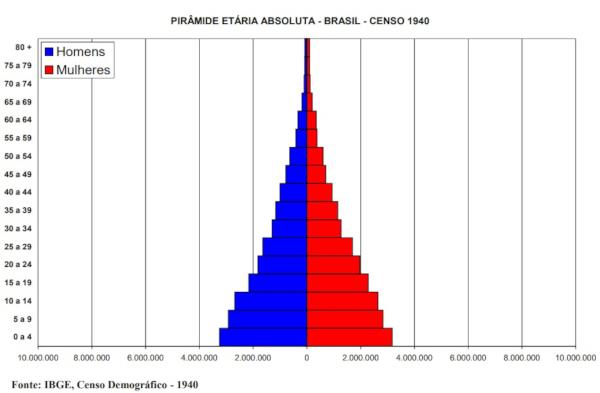 age pyramids they are population indicators that, through graphics, allow the analysis of populat...

Despite the existence of the Manaus Free Trade Zone, the main economic activity in the State of M...