Mathematical Equations Related to the Work and Power of a Force

A force only performs Work if there is displacement of the body on which it acts. That way, if a person at rest holds an object, he is not doing Work. Analyzing this way, we can relate these events to the following mathematical equation for the Work performed by a force:

In some situations the work is done more quickly. For example, a marathon course was taken by two people at different times. In this case, we say that the person who completed the route in less time developed a higher average power in relation to another person. Based on this definition, the mathematical equation responsible for calculating the power of a body is given by the expression:

Determine the work done by a force of intensity 250 N (Newton) applied to a body, which moves for 20 meters in the same direction as the force.

A force of 40 N intensity is applied to a body, displacing it for 5 meters in the direction and direction of the force, for 10 seconds. Based on this information calculate:

a) the work performed by force.
b) the average power of this force. 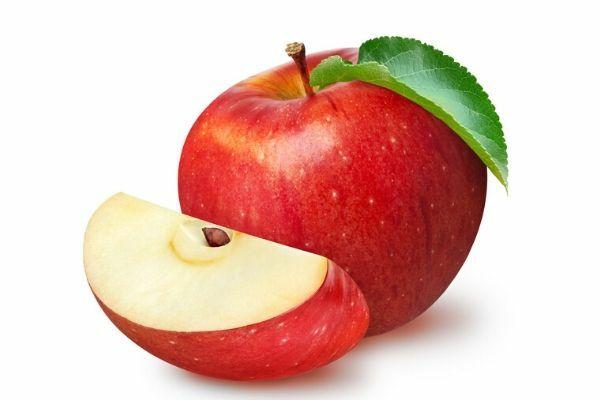 April fruits: list with the fruits of the month

in times of COVID-19 and on concern for our immunity to avoid more serious effects, we must pay c... 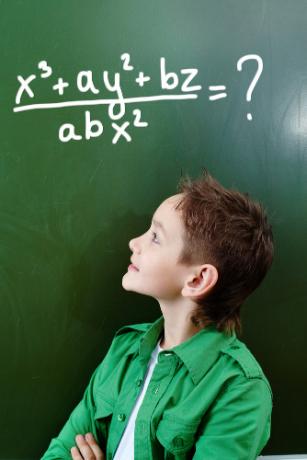 In the universe of orixás, we observe that many of these deities are recognized for some behavior...