The expression G8+5 is composed of the G-8 countries (USA, Canada, Japan, France, Italy, Germany, United Kingdom and Russia) which are the main powers economic, political and industrial aspects of the planet, they are responsible for discussions on the market, aid to poor countries, the environment, etc. Added the top five emerging economies (Brazil, Mexico, India, South Africa and China).
In 2007, there was a meeting between members to discuss global warming, in which it was confirmed that all changes are man-made, based on this discussion, it stipulated targets for developed and emerging countries, to reduce the emission of gases.
The formation of the G8+5 took place in 2005, in the English city of Gleneagles, Prime Minister Tony Blair invited the five main countries of emerging economies to participate in the meetings, with the aim of strengthening and establishing greater cooperation between the main savings. 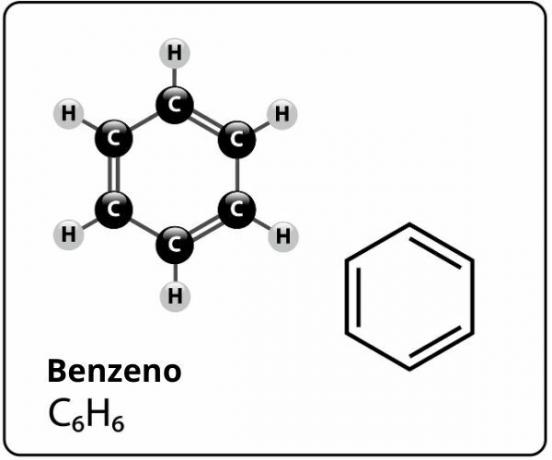 O benzene is an organic compound classified as a aromatic hydrocarbon. It is widely used as a raw... 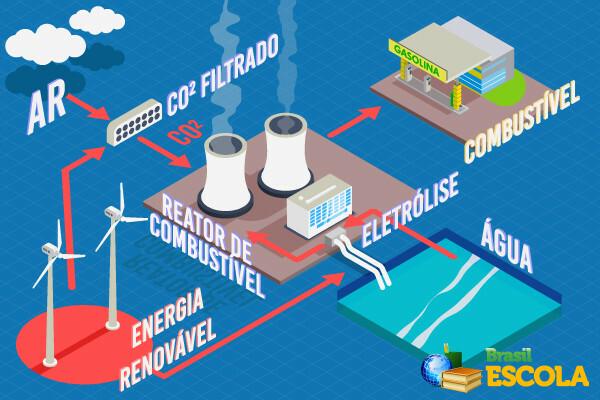 Scientists are able to transform carbon dioxide into gasoline

Salts. Main salts and their characteristics

Salts are ionic compounds, have a salty taste and are solid. Characteristics of salts:1 - Conduct...