Greek pre-Socratic philosopher and mathematician, author and professor from the city of Tarentum, born in Crotona, city of Magna Graecia, Greek colony today Italian Ionia, the main center for the study and dissemination of Pythagorean thought, today in Italy, one of the first Pythagoreans, disciple of Lysis and the first to systematize the Pythagorean doctrine, exposing it in the book called Pythagorean Writings, according to the historian Diogenes Laertius (~ 240-310). Disciple of survivors of the Pythagorean school, after their massacre by the followers of Sibaris. Very poor, he wrote with permission of his teachers, to sell, the first work of Pythagoreanism, which apparently it was the source of knowledge of the Pythagorean order that, through Plato (buyer of the book), we have knowledge.
The fragments of the book Pythagorean Writings, which have come down to our days as a quotation or commentary, doxography, in the work of other authors, constitute the oldest testimony about the teachings Pythagoreans. According to his philosophy, number, and therefore harmony, is what makes it possible to know everything that is limited in nature, it is what has the truest reality, free from deception or falsehood. He was also professor in Tarento of the famous Greek mathematician, Arquitas de Tarento (428-365 a. C.) and of Democritus of Abdera (460-370 a. Ç.). Another known book was Astronomia (430 BC). C.) and most likely died in his native land as well. 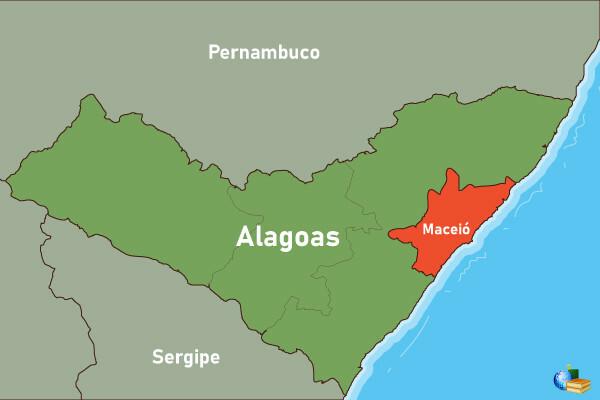 Maceio is a Brazilian city located on the coast of Northeast region from the country. It is locat...

Absolute zero: what it is, how to achieve it, consequences

O zeroabsolute and the lowest theoretical temperature which a body can reach. It is the lower lim... 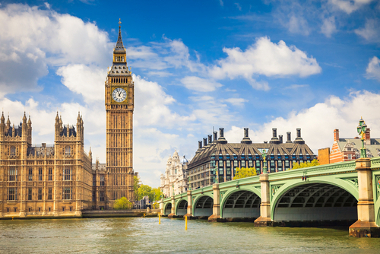 O World Tourism Day is celebrated on September 27, in reference to one of the most important econ...