The distribution of population in the European geographic space

Europe is the second smallest continent on the planet, in addition, its territory is quite fragmented, as it is divided into 50 countries. Adding the population of all these, the total is approximately 742.5 million inhabitants (2013); taking into account the limited territory of the continent, it can be said that it is highly populated, has a demographic density of 72.9 inhab./km2.

Christianity (Catholics, Protestants and Orthodox) is the religion practiced by the majority of the European population, which is unevenly distributed in the territory. There are areas where the concentration is very high, with more than 300 inhabitants/km2, and in others they have a population density of less than 1 inhab./km2.

The most populated part of Europe is located in the central-west, a region that stands out especially for its industrial and commercial production. The region is home to countries such as Italy, Netherlands, France, United Kingdom and Germany.

North of the continent, a region close to the Arctic Circle, the population is very restricted, a condition imposed by the extremely cold climate.

Among the most populous countries in Europe, Russia ranks first, with about 142 million inhabitants; soon after come Germany (82 million), France (64 million), the United Kingdom (63 million), Italy (61 million), Spain (47 million) and Ukraine (44 million). The highest population density in Europe belongs to the Republic of Malta, with about 1344 inhabitants/km2. 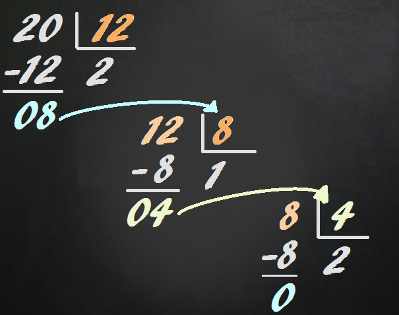 Maximum Common Divider. How to find the MDC? 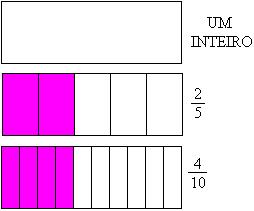 Fraction reduction to the same denominator

We can transform two fractions that represent different amounts of the same integer, for example,...

Decomposition of a number into prime factors

THE factorization it is directly related to multiplication, given that the factors are the terms ...