Soap X Detergent. Soap or Detergent: which is more advantageous?

You soaps and the detergents are used to remove dirt and especially grease from materials. But what is the difference between the two? Is there more advantage to using soap or detergent? What about the environment? Which pollutes less?

Let's look at the structure of each one, to arrive at a satisfactory answer.

Soaps have the following typical structure:

The structure of detergents also has a polar and a non-polar part, as can be seen below:

The point we want to draw attention to, and which can be observed by comparing the two structures, is that the most common detergents are salts derived from sulfuric acid (H2ONLY4), which is a strong acid and brings more damage to the environment. Therefore, there is the presence of sulfur (S) in the detergent structure. The basic raw material of detergents is the

In addition, the case shown above is a biodegradable detergent, but there are some detergents, which are those that have ramifications in their structure, which are not biodegradable, or that is, they are not degraded by microorganisms and if dumped in rivers and lakes can cause serious environmental effects with the consequent death of various fish, algae, insects and birds aquatic.

Soaps are made from oils or fats that react with a strong base, such as sodium hydroxide (NaOH). So soaps are carboxylic acid salts, which are weak acids. In the structure of these soaps, the hydrogen of the carboxylic group (─COOH) is replaced by sodium ions (Na+), potassium (K+) or ammonium (NH4+), as shown below. The result is that all soaps are biodegradable.

Soaps are salts of carboxylic acids in which the hydrogen in the acid is replaced by a cation.

Another downside to detergents is that many of them contain phosphate ions in its structure. These ions are used by algae as nutrients, so with these detergents being dumped in rivers, their phosphate ions have been increasing drastically and these algae multiply in large numbers. scale. This process is called eutrophication and causes the death of fish and other aquatic living beings, as the algae will cover the surfaces of lakes, preventing the entry of light and oxygen into the water.

Thus, if we look at the environmental issue, bar soap is the best option.

But what about efficiency?

Well, soaps have a disadvantage when cleaning is done with water that contains calcium, magnesium and iron cations, as the anions in soaps can react with these cations, originating insoluble compounds, which precipitate and form the so-called water hard. As a result, soaps cannot remove dirt and grease.

Detergents, on the other hand, have the advantage over soaps that they never react with the cations in hard water and therefore clean regardless of the water used.

We know that the orbits of the planets are elliptical, however, for the deduction of Kepler's Thi... 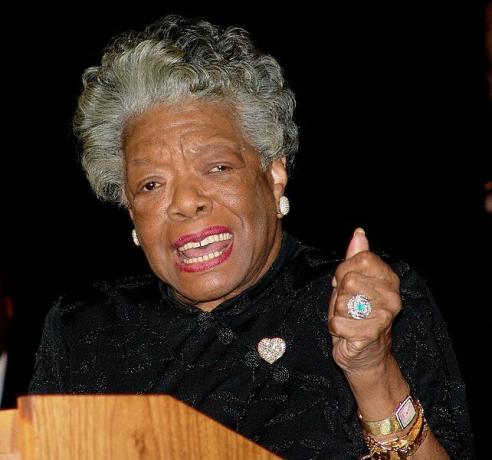 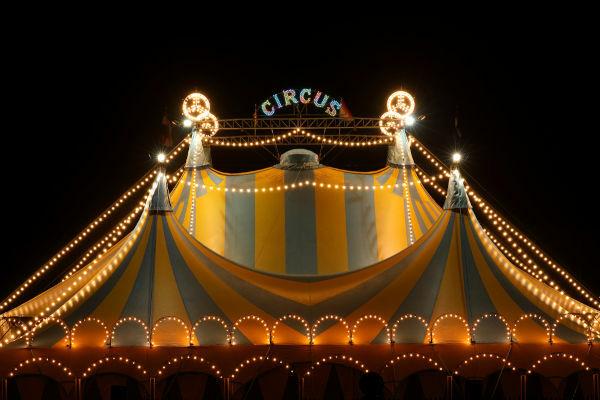 O Circus day is a commemorative date celebrated nationally on March 27th. This date is a tribute ...