THE Battle of Kadesh (city located in present-day Lebanon), involving the armies Egyptians and Hittites, occurred around the year 1274 BC. Ç. and possibly represented the reason for signing the first international peace treaty between two opposing nations.

Despite the victory sung by Ramses II that he had single-handedly defeated thousands of Hittites, causing them to perish in the Orontes River, which possibly had been an end of battle without a winner. And this according to clay tables found by archaeologists in the region of Anatolia, present-day Turkey, at the beginning of the 20th century. In tables written in Akkadian, the language used in communication between different peoples of the time, the Hittites they also declared themselves victorious in the battle, which led archaeologists to claim that there was a tie in the conflict.

The objective of the battle was the control of the region of present-day Syria, in the Middle East, between the Egyptian and Hittite empires. The battle for the city of Kadesh involved about two tens of thousands of fighters and about 5,000 tanks and chariots.

The Egyptians arrived near the city and set up camp near the Orontes River. Believing information passed on by two alleged Bedouins, that the Hittite armies were in Aleppo, further north, Ramses and his men advanced into the territory with the intention of seizing the troops of the King Mutawali by surprise. However, upon reaching the city of Kadesh, the Egyptians were surprised by the Hittite troops behind a mound.

Ramses had been thrilled with the information and had advanced with only one of his army's divisions, the Ra division. The Egyptians were surrounded by the Hittite chariots of war and suffered an intense attack with the arrows of the enemies. Pharaoh's personal guard managed to break through the siege and flee to the camp. The Hittites followed them and proceeded to pillage the Egyptian camp. At this time, the other Egyptian divisions, Ptah and Set, coming from the south, ran to the pharaoh's aid, which led Mutawali's troops to retreat again to the city of Kadesh.

Although Ramses had his action in the battle recorded in numerous inscriptions on architectural monuments as a monumental individual victory, what really took place was a battle with no winners. The Hittite empire maintained its domains in the region, and the Egyptians did not suffer territorial losses. In addition to being one of the first battles in human history that were widely recorded, the Battle of Kadesh also led Hittites and Egyptians to seal a peace deal 16 years later. Mutawalli's successor, Hatussil III, she came to terms with Ramses on the rights of refugees from both sides in conflict, as well as on the creation of a non-aggression pact enforced by Egyptians and Hittites. Hatussili III also offered Ramses II his daughter so that Pharaoh would marry her.

The knowledge of this battle and the agreement between Hittites and Egyptians was made possible thanks to the records made about it in the temples made in honor of Ramses, showing the importance of archeology in the knowledge of humanity's past. 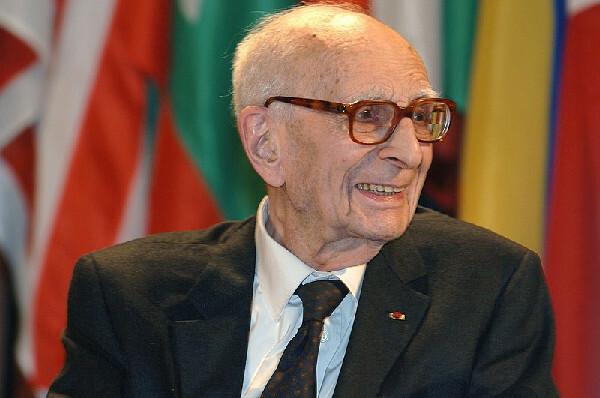 O structuralism is a method of scientific analysis of the human and social sciences.s that gained...

What is? Answers to frequently asked questions.

the section "What is?" is a channel created by Brasil Escola for you who are always questioning y...

In crocodiles and in some turtles and lizards, the sex of the chick is determined by the environm...