Location of Brazil in the world. Brazil location data

There are dozens of countries in the world that occupy a territory established in a certain geographic position on the globe.

Thus, Brazil occupies an area in the world geographic space and, consequently, has its own location, that is, its own “address”.

The Brazilian territory is located, almost in its entirety, more precisely 93% of the territory, in the Southern Hemisphere, occupying only 7% of the Northern Hemisphere. The country is established in the west, that is, west of the Greenwich meridian; moreover, it is cut to the north by the parallel of the equator. It is found in the intertropical zone, the southern temperate zone and the Tropic of Capricorn. Brazil makes up South America and borders all countries in that portion of the American continent, except Ecuador and Chile.

Brazil stands out in terms of territorial extension, occupying fifth place in the world, which is why it is considered a country with continental dimensions. The geographic space occupied represents 5.7% of the planet's emerged lands, with an area of ​​8,514,876.6 km².

The Brazilian coast totals 7,367 km and borders, 15,719 km. The extreme of the country in the east (Ponta do Seixas) to the west (Serra Contamana) has a distance of 4319 km, in the north (Monte Caburaí) to the south (Arrroio Chuí), 4,394 km. These dimensions favor the formation of three distinct time zones.

These physical characteristics of the territory favor the permanence of a great variety of climate, vegetation, relief, zone, etc.

As explained in the text Law of speed of chemical reactions, the equation used to represent the l...

At cells are formed by plasma membrane, cytoplasm and genetic material, that may or may not be wr... 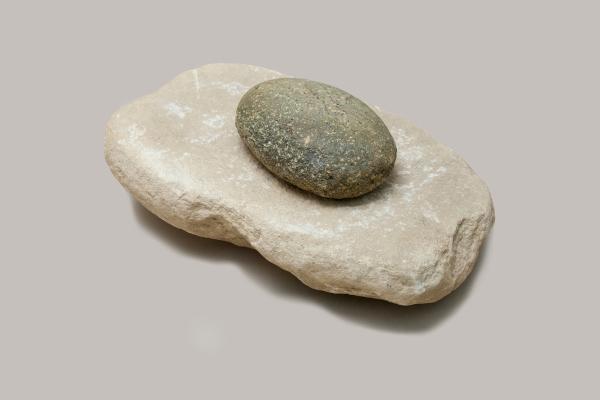 O neolithic period comprises one of the phases of Prehistory, between the years of 7 thousand a. ...