One Chile volcano, called Puyehue, erupted on June 4, 2011, spewing fumes of gases. ten kilometers high, according to information from the Chilean Mining Minister, Laurence Golborne. The last eruption of this volcano was in 1960.

Puyehue is 2,240 meters high and is part of the Puyehue-Cordón Caulle volcanic complex, located in Andes Mountains, being about 950 kilometers away from the Chilean capital, the city of Santiago. This region is sparsely populated, however, the eruption of volcano forced the removal of more than 3.5 thousand people from the site.

This fact generated other inconveniences, such as the suspension of tourist activities in Bariloche (Argentine city located 100 kilometers from the volcano) and the cancellation of several flights, including the Brazil. According to the Brazilian Air Force (FAB), the smoke from the volcano of Chile it reached Brazilian airspace on June 7, more precisely on the border with Uruguay.

Volcanic clouds are extremely harmful for flights – if they come into contact with the aircraft, it can damage the turbines and even the engines. Other negative aspects are the lack of visibility and toxic gases that are harmful to health.

Chilean authorities have established maximum alert in the area of ​​the volcano, in order to avoid fatalities and further material damage. The last volcano in Chile to erupt was Chaitén in 2008.

Gluten is a mixture of different types of protein commonly found in farinaceous obtained from som...

Mental disability. The Dimensions and Possibilities of Mental Disability

Throughout human history, numerous definitions have been used to try to explain mental disabilit... 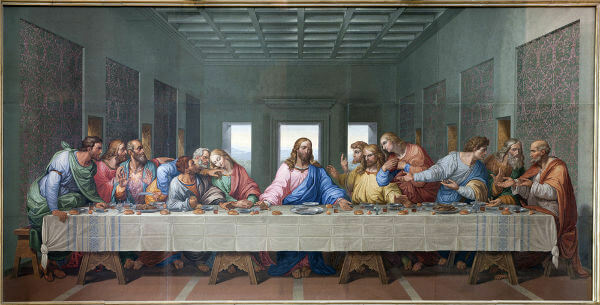 THE Easter it is a traditional commemoration held in Christian religions that remember the crucif...