The symptoms of vasculitis are directly related to the organ affected. Treatment of vasculitis varies from one individual to another and may include lifestyle changes and the use of medications such as corticosteroids.

Read too: Hepatitis — a disease characterized by inflammation in the liver

Vasculitis is the name given to a group of diseases, generally rare, characterized by inflammation in the wall of the blood vessel. The inflammatory process in the blood vessel wall can cause it to rupture, obstruct it and the formation of thrombi that can cause ischemia. Due to the fact that blood vessels are present throughout the body, it is possible that the disease affects different organs and systems of the body, causing different symptoms.

This inflammation is called located when it occurs in isolation, affecting only one organ or tissue. the denomination of systemic is given to vasculitis in which inflammation of blood vessels in several organs and systems is observed simultaneously. Vasculitis can affect both small and larger vessels.

Vasculitides can be divided into two groups.

The primary vasculitis has little known cause and, according to the Brazilian Society of Rheumatology, it occurs when the blood vessel is the main target of the disease. Primary vasculitis may affect only one organ or tissue or occur simultaneously in several organs and systems.

In the latter case, the vasculitis is called primary systemic vasculitis and is an incurable problem. Treatment is based on controlling the disease, which may present short or long-lasting remissions.

Unlike primary vasculitis, secondary vasculitis affects the vessels, however, this involvement relates to another condition that may have triggered the inflammation of the vessels. This means that vasculitis is a manifestation of an already known disease.

Autoimmune diseases, some types of drugs and neoplasms can cause vasculitis. As with cases of primary vasculitis, there are also secondary systemic vasculitides, which must be treated with the associated disease in mind.

Vasculitis can cause different symptoms depending on the organ that is affected. Here are some symptoms and the part of the body affected in each situation:

in the case of systemic vasculitis, that is, in those in which several parts of the body are affected, the development of symptoms such as fever, tiredness and joint pain. The person may also experience weight loss and lack of appetite.

See too: Ulcerative colitis — a disease characterized by inflammation of the lining of the intestine

To confirm a case of vasculitis, the doctor may order different tests. For example, blood tests can be requested, as well as imaging exams, such as tomography and resonance. In some cases, it is necessary to carry out biopsy.

Vasculitides are related to different causes, and their symptoms are quite varied. Therefore, there are different treatments for the problem.

In this lesson, we will see how to decompose a number through factorization, that is, how to write it in...

Anubis: who was he, how was the cult given to him

anubis was a god present in the religiosity of the Ancient Egypt and was considered the god of th... 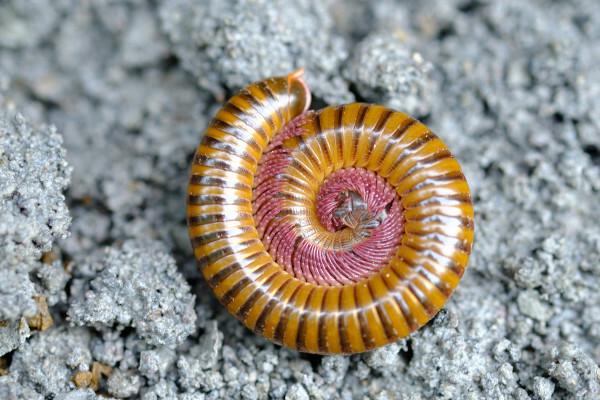 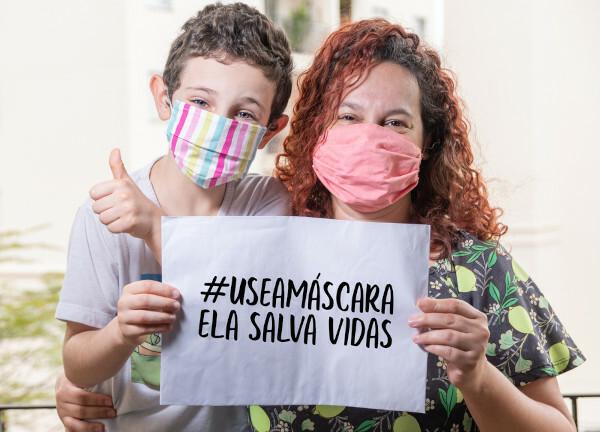