Minotaur: who it was, etymology, myths, death

O Minotaur is a creature of Greek mythology known to be part human, part bull, possessing great ferocity and feeding on humans. It was born out of a relationship maintained by Pasiphae, wife of the King of Crete, with a bull that had been presented by Poseidon.

In Greek myths, Minotaur was trapped in a maze built at the behest of Minos, king of Crete. The monster was killed by a Greek hero named Theseus, after he enlisted the help of Ariadne, daughter of Minos who fell in love with this hero.

Who is the Minotaur?

The Minotaur is a creature that is present in Greek mythology and that is known to have the human body but the head and one bull tail. He was imprisoned in a labyrinth built by Icarus and Daedalus at the behest of the king of Crete named Minos. Minotaur was described as a monstrous being that devoured people alive.

As we will see in this text, it was born as a result of an extramarital affair by the wife of Minos, named Pasiphae. Greek myth mentions that the Minotaur was killed by an Athenian hero named Theseus. This monster from Greek mythology had a name given to him by his mother - his name was Asterius.

The term “minotaur” has its origin in the Greek language, being the union of two words: Minos and tavros, being that the junction ofs two words makes “minotaur” mean “tMinos gold”. In turn, the name Asterio is translated as "lord of the stars".

birth of the Minotaur

In Greek myths, the story of the Minotaur begins with the dispute between Minos, Radamanthus and Sarpedon for the throne of Crete after their father died. Minos assumed the throne after having his request granted by Poseidon, which caused his brothers to cede the throne to him. Poseidon had given a beautiful bull for Minos to sacrifice in honor of the god of the seas.

Flattered by becoming king of Crete, Minos decided to persecute his brothers, expelling them from Crete and choosing not to fulfill his promise to Poseidon, which infuriated the Greek god. Minos did not sacrifice the bull to Poseidon, killing another bull instead. The punishment that Minos received was harsh, but versions of the myth are conflicting.

Pasiphae asked Daedalus and Icarus, both artisans, to build a wooden cow, as real as possible, so that she could bond with the bull. Pasiphae used the wooden cow to trick the bull given by Poseidon, hid inside it and had intercourse with the bull. From this relationship, Minotaur was born.

The name given to the Minotaur by his mother was Asterius, and it was by this name that he was known in Crete. Pasiphae took care of the Minotaur during his childhood, but à As he grew older, he was shown to be ferocious and began to feed on humans.. With that, Minos decided to imprison him, also as a way to hide the proof of his wife's betrayal.

Minos ordered Icarus and Daedalus to build a labyrinth — as they built the wooden cow for Pasiphae — to serve as the Minotaur's home. Afterwards, Minotaur was placed in the labyrinth and andfrog fedof the result of sacrifices of beautiful youths and virgin girls that were sent by Athens to Crete, as an Athenian indemnity for the death of Androgeus, son of Minos. Androgeus' death was motivated by the envy of the Athenians, as the son of Minos was a good athlete.

Posteriorly, in one of these sendings of young people to bein sacrificed to the Minotaur was a youth named Theseus. He went to Crete convinced that he would kill the Minotaur, and when he got there, he was helped by Ariadne, daughter of Minos, in this task. Ariadne helped Theseus because she fell in love with him.

Ariadne asked Daedalus for help on how to defeat the Minotaur and, after being guided, told Theseus what he should do. The Greek hero entered the labyrinth with a rope tied to the exit of the labyrinth, and the purpose of this was to prevent him from getting lost inside the structure. Theseus then look forrou Minotaur inside the labyrinth and, finding him, killsor the creature. 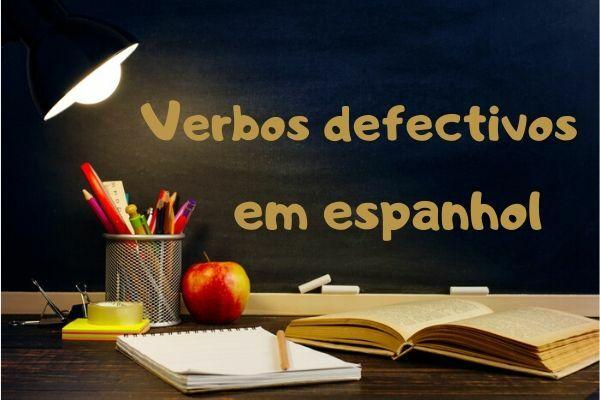 Defective verbs in Spanish: what are they?

You defective verbs in spanish are characterized by have an incomplete conjugation. This means th... 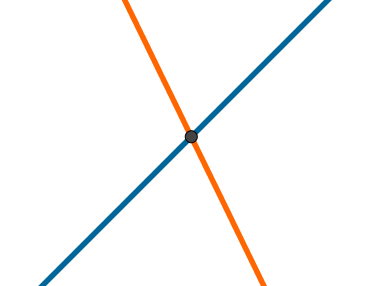 One straight it is a set of points. Its geometric representation is given by a flat geometric fig...

The American continent has a territorial extension of approximately 42 million kilometers squares...