THE Irritable bowel syndrome (IBS) is a health problem that is characterized by a set of symptoms that include abdominal pain and distension and change in bowel habits. The patient with the syndrome may experience periods in which he suffers from diarrhea, alternating with periods of constipation.

IBS is a chronic health problem that negatively affects patients' quality of life, since its symptoms can persist for a long time. Its cause is unknown, and tests demonstrate the absence of structural and biochemical abnormalities in these patients. Diet and psychosomatic changes, however, can trigger the onset of symptoms.

The diagnosis of IBS is clinical, and tests may be ordered to exclude other diseases. With regard to treatment, it is recommended, mainly, a change in lifestyle.

Read more: Ulcerative colitis — chronic disease characterized by inflammation of the lining of the intestine

What is Irritable Bowel Syndrome?

Irritable Bowel Syndrome (IBS) is a term used for a set of symptoms that include change in bowel habits (constipation or diarrhea) and abdominal pain and bloating. Patients with IBS may experience diarrhea, constipation, or an alternating combination of both.

The SII is a chronic disease that has no detectable organic causes in exams. It affects both men and women, occurring in all age groups. Despite this, there are more cases of IBS in women than in men.

Irritable Bowel Syndrome (IBS) has no cause understood, however, it is assumed to be a multifactorial disorder. According to the Brazilian Society of Digestive Motility and Neurogastroenterology, it is believed that a visceral hypersensitivity is responsible for the symptoms and is aggravated by the ingestion of certain foods. In addition, the Society admits that IBS symptoms may be preceded by some psychosomatic changes, such as stress.

Until the moment, there is no specific treatment for Irritable Bowel Syndrome (IBS). However, it is recommended careful analysis of food of the patient, seeking to identify the foods and drinks that cause the increase in symptoms, so that the individual avoids them. The Brazilian Society of Digestive Motility and Neurogastroenterology highlights that highly fermentable foods, known as FODMAP, can cause an increase in IBS symptoms.

People with Irritable Bowel Syndrome (IBS) experience symptoms such as abdominal pain and discomfort and constipation, diarrhea or an alternating combination of these symptoms. They can also present feeling of incomplete evacuation, urgency, and abdominal inflammation. In addition, the person with IBS feels an intense urge to have a bowel movement, even with an empty bowel. This condition is known as tenesmus.

It is worth noting that the patient with IBS usually has other symptoms that are not gastrointestinal. Among them, we can mention psychological symptoms and difficulty in daily activities.

The diagnosis of Irritable Bowel Syndrome (IBS) is made through the symptom analysis presented by the patient. For IBS to be confirmed, the onset of symptoms must have been observed for at least six months, and symptoms must have been present within the last three months. In general, it is not necessary additional exams, however, some may be requested so that other diseases are ruled out, since their symptoms are similar to those presented in other gastrointestinal problems. 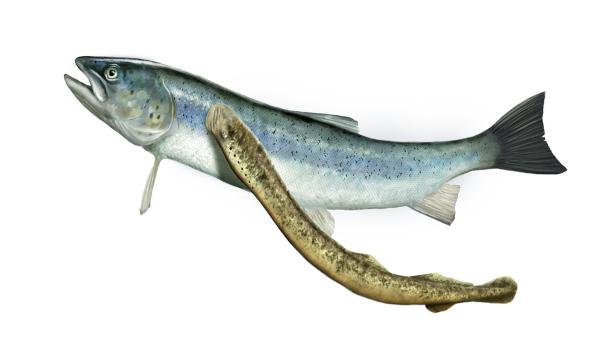 Lamprey: characteristics, habitat, is it a parasite?

Lamprey it is a vertebrate animal belonging to the order Petromyzontiformes. With hagfish, lampre... 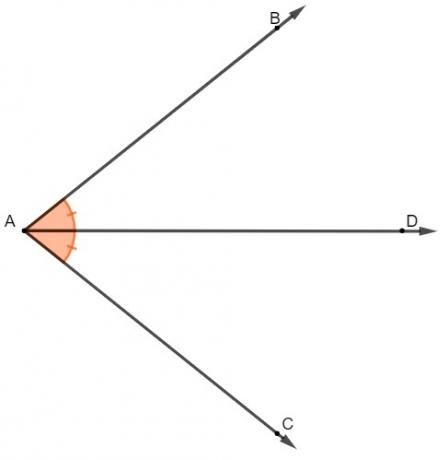 Internal Bisector Theorem: what is it, proof

THE The internal bisector theorem was developed specifically for triangles and shows that when we... 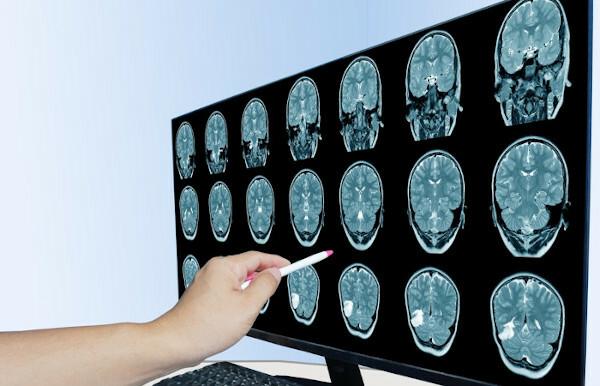 Aphasia: what it is, types, causes, treatment

Aphasia is a language disorder associated with brain damage. It is not a disease, but the manifes...