O vulture It is a very successful carrion bird in the wild. Some birds belonging to the Accipitridae family that basically feed on the carcass of other animals are called vultures or old-world vultures. Despite being very similar physically and having habits similar to vultures, these last animals belong to the Cathartidae family, so they are not vultures.

These are large birds that have a very well-developed sense of sight and that they are monogamous. They are extremely important animals for the environment, as they help to clean a region and prevent the spread of diseases.

Vulture is the popular name given to some birds of the family Accipitridae, the same family as the eagles, being, therefore, a bird of prey. Also known as old-world vultures, vultures are animals found in the Africa, Asia and Europe, being generally observed in open regions, such as pastures and savannas.

There are different species of vultures, each with its own particularity. However, in general, all the vultures have some cacommon characteristics, such as the fact that they present:

As noted earlier, there are different species of vultures, so there are marked variations between each species. egyptian vultures (Neophron percnopterus), for example, have a white head and back and almost black flight feathers. The face of the species is yellowish. In the case of gray vultures (Aegypius monachus), the feathers are black and/or brown.

A remarkable and curious characteristic of these animals is related to the fact that they I don't havein well-developed sense of smell. To find their food, they rely on a highly developed vision, which allows them to see dead animals or even other vultures feeding. It is worth noting that these individuals do not have a known social behavior.

The vulture is an animal with a scavenger habit, that is, that feeds on dead animals. These animals rarely eat live prey. However, cases of vultures are observed surrounding dying animals.

Despite this behavior, theyare not predators that prey on healthy animals. Many people believe that these animals attack females during childbirth, but vultures are observed in these places, generally, feeding on the residues of the birth or on pups that were born dead.

As they basically feed on carrion, vultures can come into contact with bacteria that are harmful to their health. To solve this problem, they rely on a digestive tract with pH very low, which is critical for killing microorganisms that can cause infection. They are extremely important animals for the environment, as they help to clean the region where they are and prevent the spread of diseases.

See too: Komodo dragon — another animal that feeds mainly on carrion

Vultures are monogamous birds that lay eggs in nests, which can be built with different materials such as sticks, twigs and even garbage. They are birds that have low reproductive levels, often laying an average of less than one egg per year.

The gray vultures (Aegypius monachus), for example, are birds that mate once a year and normally lay only one egg each breeding season. Both the male and the female incubate the egg, lasting the incubation period between 50 and 55 days. The puppy is fed for about 160 days. The species' sexual maturity is observed when these animals reach between four and five years. In nature, the species lives, on average, 20 years.

Vulture is a popular name used to refer to scavenger birds of the Accipitridae family. Despite showing great physical resemblance and also feeding on carrion, vultures are animals belonging à C familyThethartidae.

Important:It is worth noting that vultures are often called by some authors as old-world vultures, and birds of the Cathartidae family are called new-world vultures. Hence, also, the confusion. Flurone is a term currently used to refer to cases in which a patient has the flu and Covid-19 si... THEAraguaia River is an important Brazilian river that crosses states in the regions Midwest and ... 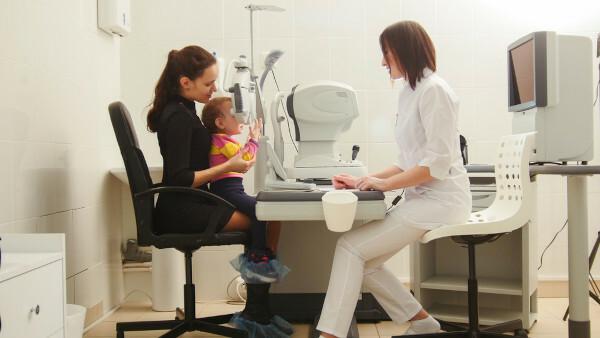