There are different types of dances, depending on each purpose and each ethnicity.

Characteristics and objectives of indigenous dances

A feature that unites practically all the dances performed by the different tribes is its ritualistic character, so they are loaded with a symbolic value.

They are also characterized as a way for the community to relate to ancestry and elements of nature, in addition to maintaining customs and strengthening social bonds.

Performed collectively or by just a few individuals, indigenous dances usually have the support of other elements, such as amulets, body paintings made especially for the occasion, the singing and music.

These are special moments that aim to celebration and thanks by harvest, the passage of a phase of life (such as puberty), funeral ceremonies and other collective purposes.

There are many manifestations in the form of dance from the original peoples. Some are better known.

Toré is the name of a dance performed by different ethnic groups in Latin America, being very common in northeastern Brazil and in Minas Gerais.

It is usually performed outdoors, in a circular arrangement, using musical instruments and singing traditional chants.

The intention of the toré is to create a great connection with nature and the spirits of the forest, rescue the ancestry and relate to ancestors.

This dance also became symbolic from the point of view of the struggles and resistance of indigenous peoples in the face of its continuous historical and social erasure in Brazilian society.

A prominent ritual dance of the indigenous people of the Alto Xingu, in Mato Grosso, is the Kuarup (or Quarup).

It is closely linked to a tree in the region, whose wood is named Kuarup. This is an essential element in the ceremony, being adorned in yellow and red colors in paintings full of meaning.

The dance aims to revere the dead, saying goodbye to the loved ones who are no longer on that plane.

The event only takes place on full moon nights, when dances with the fire element and prayers are performed until dawn.

The jaguar dance is typical of the Bororo, in Mato Grosso, and it is a rite of passage of a young boy into adulthood.

In this dance, the boy is praised for having supposedly killed a jaguar without the help of other hunters.

So, he dresses in the jaguar's skin and wears a mask to embody the animal's spirit.

His movements are jumping and stomping, accompanied by the others in the tribe.

The Pankararu people, located in the state of Pernambuco, have the custom of performing the praiás dance, which is part of a major sacred ritual.

On occasion, the dancer wears a complex straw garment and a ritualistic mask that covers the face.

It is a dance that takes place in a circle or in rows and has singing as an important accompanying language.

A dance originating from the indigenous peoples of the Amazon is the Jacundá. This demonstration takes place in a circular fashion, in which men and women participate hand in hand and one person is in the center of the circle trying to get out.

When she manages to free herself, whoever let her escape takes her place.

The process is done to the sound of a song that repeats itself, producing a kind of “mantra”.

Also known as Catira, this dance is currently performed in the interior of São Paulo and is part of the country's culture.

Its origin carries indigenous elements, but also African and European, being the result of a mixture of different cultures present in Brazilian soil.

Initially practiced only by men, today it also receives women in the group.

The arrangement is made in rows, where one facing the other makes tapping movements with the hands and feet, in a kind of tap dance.

When we talk about Greek art, we have a great difficulty common to every civilization that has i... 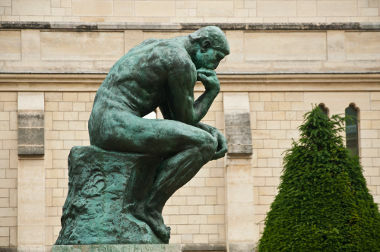 THE sculpture, roughly speaking, it is the art of transforming raw matter (stone, metal, wood, et... 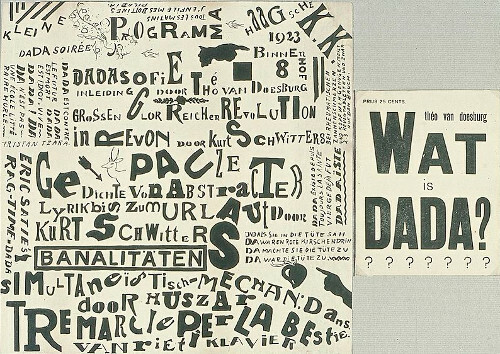 O Dadaism, or given (hobby horse, in French), was a movement and cultural phenomenon that occurr...