Before we start the study on pressure, do the following experiment: Press the tip of your pencil with your finger and then do it in the same way, with the same force, with the tip not pointed. You will find that you will feel a slight pain when pressing the pointed end. But why do we only feel pain when we press on the pointed end if the force applied to both ends was of the same intensity?

To answer this question, we must have knowledge of a physical concept called pressure, which relates the force and the area in which this force was applied.

Pressure is defined (for) as the ratio between the strength of the force (F), applied perpendicularly to a surface, and the area (THE) of this surface:

The pressure unit in the International System of Units, as we can see if we replace the force units (N) and area (m2) in the pressure setting, it is the newton per square meter (N/m2), also known as paschal (Pan). Soon:

Thus, it is easy to see that we feel pain when pressing the sharpened end of the pencil because the pressure is greater on a surface with a smaller area.

Another commonly used pressure unit is the atmospheric pressure (atm).

Atmospheric pressure it is the pressure that the atmosphere exerts on the Earth's surface. This pressure is due to the fact that the atmosphere is composed of a mixture of gases, most of which is formed by oxygen and nitrogen gases. These gases form the air that undergoes the action of the Earth's gravitational field and thus exerts pressure on all bodies on the Earth's surface. Normally, atmospheric pressure is not felt because it applies equally to all points on the body, but its value varies according to weather conditions and altitude.

The normal atmospheric pressure at sea level is:

Another usual unit is the millimeter of mercury (mmHg), which is the pressure that a 1 mm high column of mercury exerts on a surface where gravity g = 9,8 m/s2 and temperature 00Ç. The relationship between mmHg and atm is as follows:

One of the first to verify the pressure exerted by the atmosphere on the Earth's surface was Torriceli, through an experiment where he used a tube approximately one meter long filled with mercury, from that experience that originated the unity mmHg.

By Nathan Augusto
Graduated in Physics 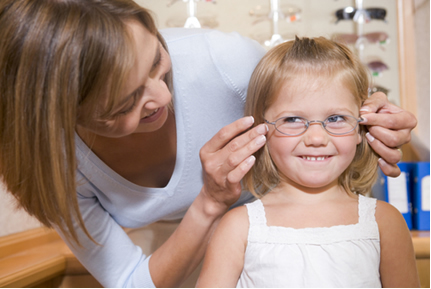 In 2012, the Ministry of Health promoted a campaign in more than 2,500 municipalities, in several...

Carboxylic acids are those organic compounds that have the carbonyl group attached to a hydroxyl ...

Joseph Lous Gay-Lussac (1778-1850) was a scientist who made important studies of gases. He carrie...