“I have a terrible addiction ” - Cecilia Meireles confesses to me, with the air of someone who has accumulated seventy deadly sins. “My addiction is to like people. Do you think this is curable? I have such a deep love for the human creature that it must be a disease.” “As a little girl (I was a secret girl, quiet, looking at things a lot, dreaming) I had tremendous emotion when I discovered colors in a state of purity, sitting on a rug Persian. I walked through the colors and invented my world. Then, looking at the ground, the wood, she analyzed the veins and saw forests and legends. The same way I saw colors and forests, then I looked at people. Some people think that my isolation, my way of being alone (who knows if it's because I descend from people from São Miguel Island where they even date one island to another?), it's distance when, in reality, it's my way of dazzling people, analyzing their veins, their forests.”

(Fragment from the last interview by Cecília Meireles, given in May 1964 to journalist Pedro Bloch)

Cecília Meireles she is considered the main female voice of modern Brazilian poetry. Never before had a writer gained such visibility, appearing among the most important names in Brazilian literature. Although her poetic work has achieved greater recognition, Cecília also produced short stories, chronicles, children's literature and contributions to Brazilian folklore.

Cecília is a unique writer: her work was never affiliated with any literary movement, although her poems present characteristics of the Symbolism. We can say that the poet followed the traditions of the Luso-Brazilian lyric, and recurrent elements found in her work allow us to verify its neo-Symbolist inclination, such as wind, water, sea, air, time, space, solitude and song.

The writer appreciated the traditional values ​​of poetry, so the care with the words, meticulously selected to give musicality to the verses, mostly short and permeated by parallelisms. Predominate in the Cecilia's poems, themes such as the transience of life, time, the infinite, love, artistic creation and nature, always approached in a reflective and philosophical way. Although her style is intimate, Cecília also experimented with historical poetry with the famous work Inconfidence Romance, published in 1953. In it, the writer narrates the events of Vila Rica at the time of the Inconfidência Mineira, building a narrative that fuses history and legend, the result of hard research work that lasted ten years.

The writer, who died at the age of 63 in her hometown, Rio de Janeiro, on November 9, 1964, left an extensive and intense contribution to Brazilian literature. In order for you to feel a little more of the lyricism present in the poet's verses, Brasil Escola selected five poems by Cecília Meireles that will certainly be an irrefutable invitation for you to discover a little more of her unparalleled work. Good reading!

I saw the sunbeam
kiss autumn.
I saw in the hand of goodbye
the gold ring.
I don't mean the day.
Can't tell the owner.
I saw open flags
over the wide sea
and I heard the sirens sing.
Far away, on a boat,
I made my eyes happy,
brought my bitter smile.
Right in the lap of the moon,
I no longer suffer.
Oh, whatever you want,
Perfect love,
I would like you to stay,
but if you go, I won't forget you.
Cecília Meireles

I sing because the moment exists
and my life is complete.
I'm not happy nor am I sad:
I'm a poet.
Brother of elusive things,
I don't feel joy or torment.
I go through nights and days
in the wind.
If it collapses or builds up,
if I remain or if I fall apart,
- I do not know I do not know. I don't know if I stay
or step.
I know which song. And the song is everything.
The rhythmic wing has eternal blood.
And one day I know I'll be mute:
- nothing more.

who spoke of spring

without having seen your smile,

spoke without knowing what it was.

I put my undecided lip

in the green and foamy shell

it had pink frills,

and a glorious silver sound.

But it came apart in a rare thing:

- not even the sand could match them!

I have the ruins on my lip

I returned to the mist fields,

where the lost trees

The things that happened,

even far away, are close

forever and in many lives:

but who spoke of desert

without ever seeing my eyes...

On the breath,
my monotonous life rolls around,
roll the weight of my heart.
You don't see the game getting lost
like the words of a song.
You pass far, between fast clouds,
with so many stars in hand...
— What is the wobbly wire for
where does my heart roll?

*The image that illustrates the article is the cover of the book “Cecília de Pocket – Uma Poética”, Editora L&PM Pocket.

The Punjab in India: Sikh Separatism

Punjab is a state located in the northeast portion of India, close to Pakistan and the region of ... 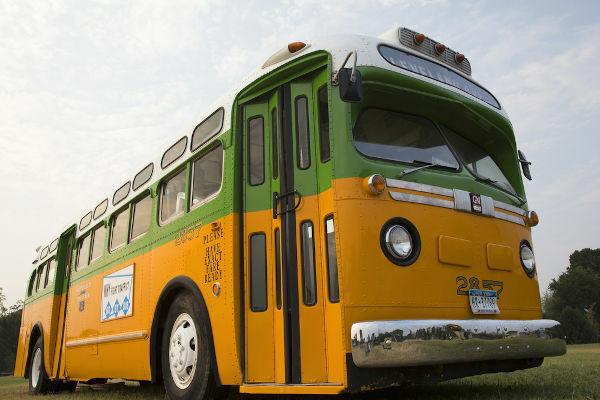 Rosa Parks he was an important figure in recent US history. She became famous for performing a ac... 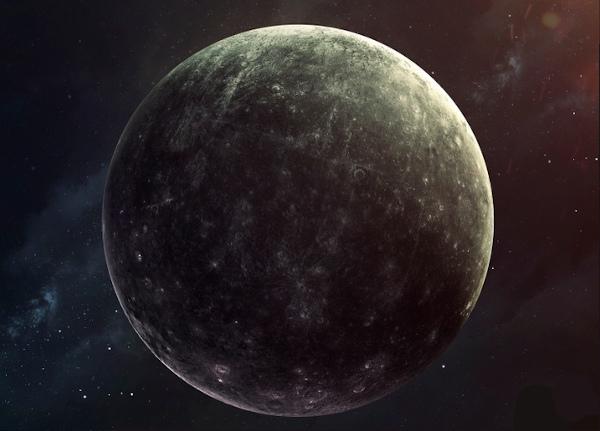 Mercury is considered the smallest planet in the Solar System since the downgrade of Pluto the dw...