Pleiotropy occurs when a pair of alleles conditions more than one character. So, a single gene controls several features of the phenotype which in some cases are unrelated.

The gene responsible for pleiotropy is called pleiotropic.

An example of a human pleiotropic gene is what causes Marfan Syndrome.

Carriers of the dominant allele that causes the syndrome have arachnodactyly, long, thin, and curved fingers. In addition to bone anomalies and eye, heart and lung problems.

Another example is phenylketonuria. In this case, a mutation occurs in the gene that encodes the enzyme phenylalanine hydroxylase, responsible for degrading the amino acid phenylalanine.

Patients with phenylketonuria present mental incapacity, reduced hair and skin pigmentation, convulsions and uncontrollable movements in the legs and arms.

Each of the phenomena differ from each other:

1. (UEPG-PR) - It is an inverse phenomenon to pleiotropy:

2. (MACKENZIE) In chickens, plumage color is determined by 2 pairs of genes. The C gene conditions colored plumage while its c allele determines white plumage. Gene I prevents the expression of gene C, while its i allele does not interfere with this expression. With these data, it is concluded that this is a case of: Bile, bile or bile juice is a liquid fluid produced by the liver and acts as an aid in the digest...

O appendix is a tube-shaped pouch that is located in the lower right region of the belly. It also... 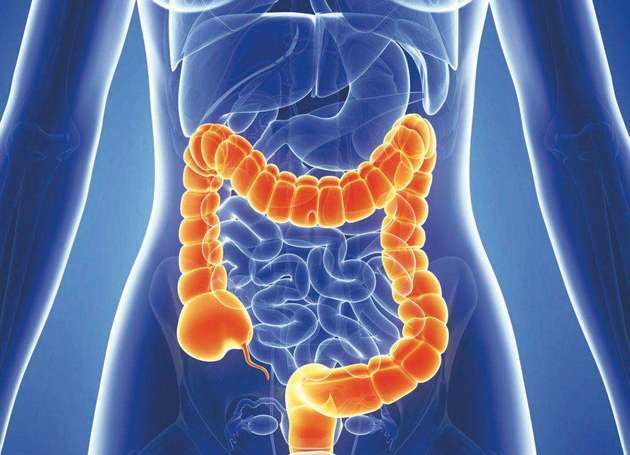 6 organs of the human body without which you can survive

We have several organs operating in our body, but is it possible to live without any of them?Most...