Narrative Text: what is it, structure, elements, types and examples

Narrative text is a type of text that outlines the actions of characters in a certain time and space.

It is usually written in prose and it narrates (tells) some facts and events.

Some examples of narrative texts are: novel, novel, short story, chronicle and fable.

The narrator types, also called narrative focus, represent the "textual voice" of the narration, being classified into: 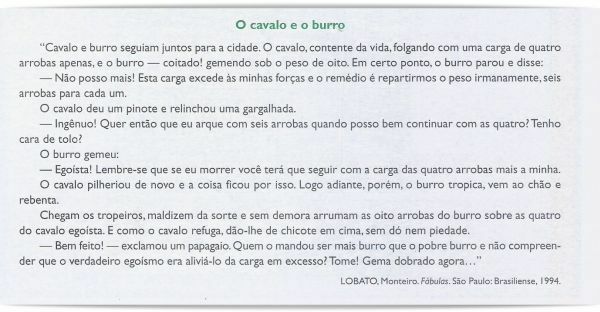 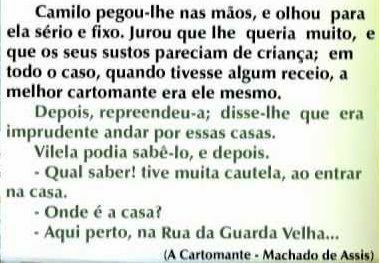 The 16 biggest writing mistakes made by students

There's nothing worse than making serious mistakes in writing and getting a low grade in Enem and...

How to make a Critical Review

The critical review is an informative, descriptive and opinionated textual genre about a particul...

Description: what is it, features, types and how to do it

1. What is description?Description is text that contains detailed information about the character...