We know that regular verbs are so called because they fit into fixed models of verbal conjugation, that is, they do not undergo changes in the stems and endings when conjugated. already the irregular verbs receive this name because they show changes in the radicals and endings when conjugated. Among the irregular verbs are anomalous verbs, which have different primary radicals in their conjugation. Got confused? Let's explain this story straight to you.

This type of verb does not have only one stem when conjugated. The verbs go and to be are examples of anomalous verbs. Watch:

You may have noticed that the radicals in the above conjugations have undergone great changes if we compare with the conjugations of the so-called “normal” verbs, right? There is no rule that determines these changes, which is why they are called anomalous. See just the meaning of the word "anomalous" according to the dictionary:

Anomalous: from Latin anomalous, -The, -a, from the greek anomalous, -on, which is not done according to legality, unequal, fickle, capricious. Anomalous verbs completely escape from the patterns of verbal conjugation!

Did you see? Studying verbs can be very interesting!

You know what it is synthetic absolute superlative grade? Sounds complicated, doesn't it? Well kn... 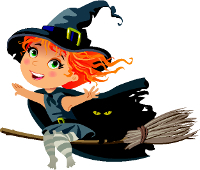 Do you know what a tale is? The short story is a kind of literary story. Generally, it is a work ... 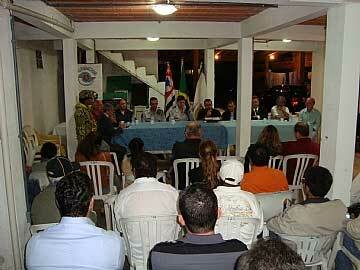 We are all the time expressing our opinions, feelings and desires, whether at home, at school, in...