Meaning of Woodcut (What it is, Concept and Definition)

Woodcut means wood engraving. It is an ancient technique, of Chinese origin, in which the artisan uses a piece of wood to carve a design, leaving the part that he intends to make the reproduction in relief. Then he uses paint to paint the raised part of the design. In the final stage, a type of press is used to exert pressure and develop the image on paper or other support. An important detail is that the design comes out contrary to what was cut, which requires more work from the artisan.

Woodcutting is very popular in the Northeast region of Brazil, where the most popular Brazilian woodcuters (or woodcuters) are. Woodcuts were often used to illustrate string literature texts. Some cordelistas were also woodcutters, such as the Pernambuco native J. Borges (José Francisco Borges).

Woodcuts have also been engraved on tile pieces, reproducing smaller drawings. This is one of the techniques that the Pernambuco artisan Severino Borges has used in his work.

Meaning of Assertiveness (What it is, Concept and Definition)

assertiveness is a feminine noun that expresses the quality of assertiveness, affirmative or posi...

Meaning of Underemployment (What it is, Concept and Definition)

Underemployment is a condition in which determined work is performed without the need for profess... 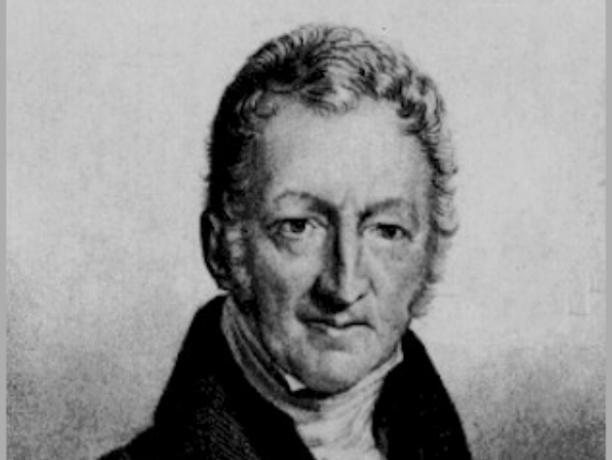 Malthusian Theory: What It Is, Objectives and Summary

The Malthusian Theory, also known as Malthusianism, is a demographic theory developed by English ...