The bronchiole corresponds to each of the terminal branches of the bronchi. Each lung has about 30,000 bronchioles, they consist of the smallest airways found in the lungs.

Bronchioles are tiny tubular structures less than 1 mm in diameter, from which other branches arise, the alveolar ducts, which end in the pulmonary alveoli.

The function of the bronchioles is to transport the air we breathe to the pulmonary alveoli, where hematosis, that is, the process of gas exchange, occurs.

The set formed by the bronchi, bronchioles, alveolar ducts, alveolar sacs and alveoli forms the bronchial tree, a fundamental unit for the functioning of the respiratory system.

Histologically, bronchioles are characterized by the absence of hyaline cartilage, which is compensated by the presence of smooth muscle and connective tissue.

The bronchioles are subdivided into terminal and respiratory:

The terminal bronchioles represent the smallest and most distal region of the conducting portion of the respiratory system. They measure about 0.5mm in diameter.

As for histology, they are constituted by simple cubic ciliated epithelium, with Clara cells. Clara cells are not ciliated, have an abundance of mitochondria and produce a lipoprotein substance that reduces the surface tension of the bronchioles during inspiration and expiration.

The terminal bronchioles have a thin layer of connective tissue with elastic fibers and one to two layers of smooth muscle cells.

Each respiratory bronchiole branches into two to ten alveolar ducts, which reach the pulmonary alveoli and contribute to gas exchange, namely hematosis.

As for histology, they are basically made up of elastin and collagen proteins, in addition to smooth muscles. They do not have cartilage.

Know more about the subject. Read too:

Pepsin: what is it, function and digestive system

Pepsin is the main enzyme produced by the stomach, its function is to protein digestion.Pepsin is... 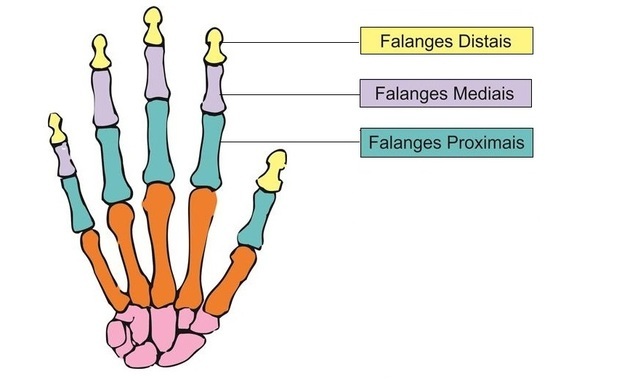 Bones of the hand: function, names and location

The hand corresponds to the terminal segment of the upper limb, through the continuation of the w... 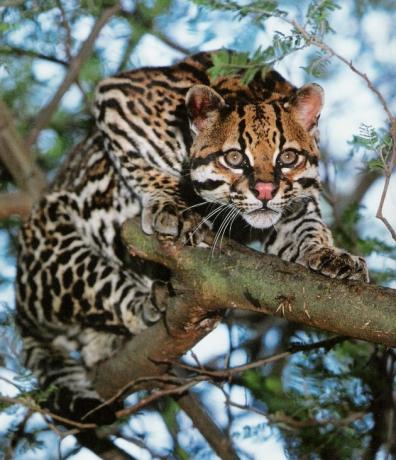 Cats are animals that are part of the mammal family, bringing together small, medium and large sp...