halter vote is a former system of abusive, imposing and arbitrary political control, practiced during the period known as Colonelism.

The word “halter” comes from the Latin capistrum, which can be translated as “gag” or “brake”. Thus, the expression “vote by halter” refers to a kind of vote that is made under someone else's control..

Between the end of the 19th century and the beginning of the 20th century, Brazil lived the so-called old republic, known for the great influence exerted by the colonels, rich farmers who acted as local oligarchs in the poorest regions of the interior of the country.

At that time, voting was not secret and voters who lived under the “jurisdiction” of the colonels were constantly manipulated and threatened to vote only for the candidates chosen by the farmers.

The influence of the colonels in the political scenario and, consequently, the practice of the halter vote, only began to decline after the 1930 Revolution, when Getúlio Vargas began the fight against Coronelismo in the parents.

In 1932, with the approval of the Brazilian Electoral Code – responsible for making the vote secret – the halter vote became increasingly difficult to apply.

The traditional model of halter voting may have been extinct, but the abusive “essence” of this system still persists in some regions of the country as a way of controlling local political power.

In a more “complex” way, some authorities and popular leaders use their influence to entice and manipulate the masses into voting for the political candidates that are of interest to them.

Learn more about meaning of carnelismo.

This expression was used to refer to the regions that were politically controlled by colonels, that is, where they exerted influence to control political power.

The colonels, in their respective "electoral corrals", practiced different types of manipulation tactics, which could range from buying votes and exchanging favors to even the use of physical violence and the threat of death.

As there were no major vote security mechanisms at that time, it was easy for colonels to defraud elections, either through "ghost votes" or through falsified documents that allowed illiterates to vote in their favor (illiterates were prohibited from voting at that time).

Learn more about meaning of the vow. 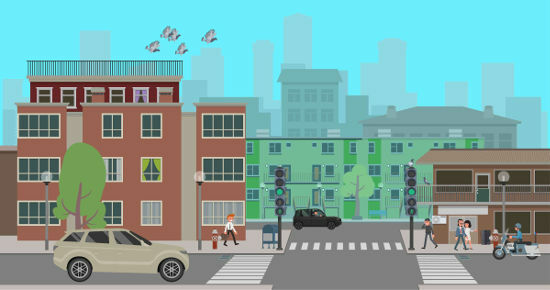 What is Transit Day?The day september 25th is the day that, nationally, the National Traffic Day ...

O attack on pearl harbor it was the first act of aggression suffered by the United States in the ... 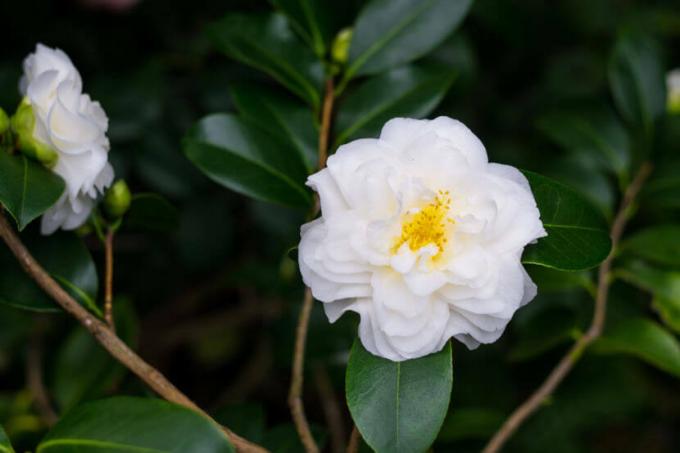 Abolition of slavery in Brazil: summary, context and the Golden Law

The abolition of slavery in Brazil was the result of a long, slow process that was concluded thro...