Meaning of Effluents (What it is, Concept and Definition)

Effluents are residues from industries, sewage and rainwater networks, which are released into the environment, in the form of liquids or gases. The word effluent means one that flows. It is any liquid or gas generated in various human activities and that are discarded in nature.

Each effluent has its own characteristic inherent to its origin, and may contain the most various substances of chemical or organic origin, whether for reuse, biodegradable, pollutant, toxic etc.

In cities, the effluents released into the atmosphere by industries, transport, thermoelectric plants, heating plants, among others, are the responsible for air pollution, acid rain, the greenhouse effect, the heat island, the thermal inversion and the destruction of the layer of ozone.

Domestic effluents or sanitary sewage are the waste produced in the kitchen or bathroom of homes, buildings and industries, composed of 99.9% water, and the rest of organic and inorganic solids and microorganisms.

Effluents, both from industry and domestic, released into nature without proper treatment cause serious imbalances to the ecosystem and consequently to the life of living beings.

The liquid effluent of domestic origin is that formed by the use of water for domestic purposes, as in flushing toilets, bathing, washing kitchen utensils, washing floors, washing clothes, etc. They are also formed by rainwater, water from different industries, commerce, among others.

Industrial effluents are liquid residues or gases from industries that are discarded in nature.

The composition of industrial effluents varies according to the field of activity performed, and may result in reusable effluents or substances laden with chemicals, pollutants that must be treated.

The great diversity of industries and the growing generation of effluents and their disposal in nature is increasingly arousing the concern of society. Current legislation and awareness of the preservation of the environment lead industries to develop processes for treating their effluents to prevent contamination of the soil, air, rivers lakes and oceans.

Meaning of Monologue (What it is, Concept and Definition)

Monologue is the name given to a speech made by only one person, without interaction with other p... 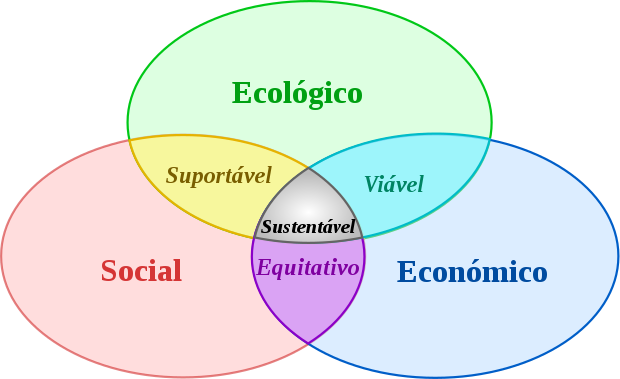 Meaning of Development (What it is, Concept and Definition)

Development is all action or effect related to the process of growth, evolution of an object, per...

Definition of Disorder (What it is, Concept and Definition)

Disorder is a masculine noun meaning the act or effect of upset being also synonymous with change...