Nowadays, if we get a fever, we can measure body temperature with the most varied types of thermometers, like the traditional ones, with capillary tubes containing Mercury, and digital thermometers. We know that it has not always been this easy, as, some time ago, to check if a person had fever, it was necessary for another person to touch his forehead to take his temperature.

Historically, it is known that the first thermometer was formed by a rounded part of glass, called a bulb, and a thin glass neck. This type of thermometer was invented by the great physicist, mathematician and astronomer Galileo Galilei. Galileo heated the bulb, removing some of the air that was inside, so that he could capsize the tube in the water. After dipping the tube into the container with water and dye, the bulb temperature returned to its normal value, causing the water to rise through the tube to a certain height.

Based on the thermometer built by Galileo, several other scientists were also dedicated to the construction of this equipment. Although liquid-based thermometers were invented many years ago (around 400 years), the common thermometer, like the one in the picture above, with mercury inside a glass tube, has only been widely used in the last eighty years and is expected to fall into disuse because of the danger mercury poses to our health.

Below, we have the main thermometric scales:

On the Celsius scale, the ice point is 0 and vapor point is 100. On this scale, the interval between fixed points is divided into 100 equal parts, and each division corresponds to 1 degree.

On the Fahrenheit scale, the ice point is 32 and vapor point is 212. On this scale, the interval between the two fixed points is divided into 180 equal parts, and each division corresponds to 1 degree Fahrenheit (1°F).

On the Kelvin scale, the ice point is 273 and vapor point is 373. On this scale, the interval between the two points is divided into 100 equal parts, and each division corresponds to 1 kelvin (1 k).

Thus, we define the correspondence between these scales as follows: 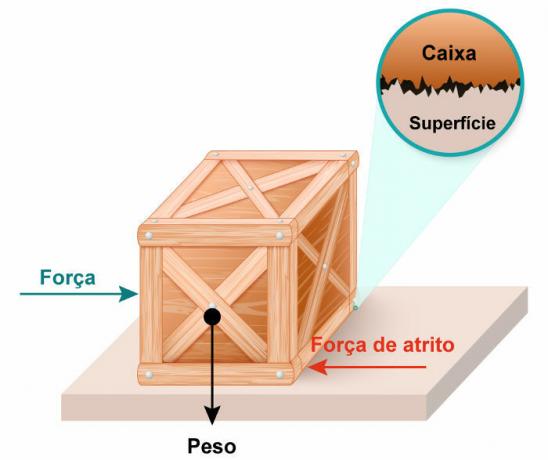 Energymechanics is physical quantity climb, measured in joules, according to the SI. It is equiva... 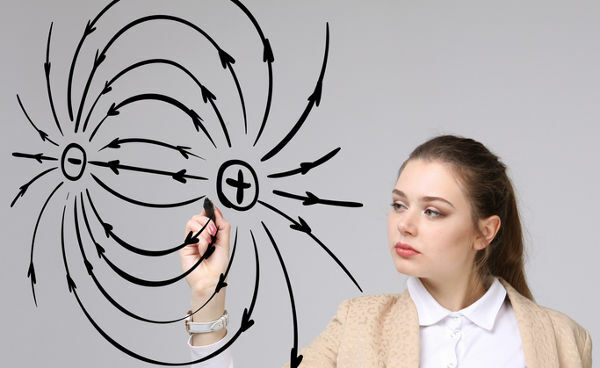 Until the year 1907, the value of the charge contained in electrons was not known, but only the r...