The "isms" of national politics: coronelismo, bossiness and clientelism

Due to the absence of a national military corps, as well as the many circumstances in which some armed conflicts in defense of the interests of the Crown or Brazilian Empire lacked men to fight, the State sometimes delegated military and police power to many landlords and patriarchs (forming the National Guard), who earned the title of "colonel", given their ability to mobilize arms to assemble a "army". With the situation regularized, with no pending security issues and uprisings to take place, for which these landlords had acquired such titles, such patriarchs continued to use this patent given to them, and through it only gained even more prominence and prestige in this network of relationships based on subordination personal.

While the right to vote is gradually expanding, other social actors are beginning to be part of this electorate, but without meaning changes considerable in the political scenario, since the restriction made by the colonel, through the halter vote, would "watch" the way that voter would behave in elections. This is the case of the first electoral elections marked by the “leather vote”. When talking about the halter vote, concepts such as bossiness and coronelismo come to the fore. These "isms" marked social relations in rural Brazil in the past and are still present in some contexts in which poverty and scarcity of resources are latent in the interior of the country, such as in the sertão northeastern. These concepts are defined as instruments of the practice of command and coercion, used by the agrarian elite to perpetuate their influence within the State and, in this way, reflect the signs of deformation or non-construction of a legitimate political space, since that this structure of subordinate relations prevented the expression of political expressions and interests other than those of the agrarian elite. (from the colonel).

However, more than a mechanism of electoral coercion itself, coronelismo, in the words of Victor Nunes Leal in his work Coronelismo, hoe and vote (1975), will also represent the exchange of favors existing between the local power (given by the ruralist structure) and the public power, the latter represented by the State. As the State takes shape within a positivist liberal perspective, it has to confront with the true power, with the power of practice, of the agrarian daily life, with the power of the patriarch, of the colonel. This, in turn, will be key to narrowing the distance between the public power of the State (between the elite that governs in practice) and the electorate in the countryside that in fact does not feel the presence of the Government, but that of the colonel, to whom loyalty is really due within this moral framework of respect and dependency. The colonel, therefore, would have a relationship of personal domination over his aggregates, and another one of bargaining favors with the politicians who would guarantee him “perks” in exchange for the electoral support of his people, of his corral electoral. It is possible, perhaps, to illustrate this relationship, to think about the constitution of a tripod in which coronelismo would be one of the fundamental pillars for understand how, in the policy of a Brazil of agrarian structures, a dialogue between elements as distant as "people" and State.

At the heart of patriarchy and coronelismo itself are latent both bossy and paternalism. Through his own command, the austerity of his rules, the patriarch asserted his power. It was like this, in the figure of the paternalist, and personalist of his character, who for himself called for the whole direction and regulation of their lands, their people, and even - directly or indirectly - of the State.

Not only coronelismo, but also the promotion of clientelist policies are factors that create the conditions for the establishment of a society (or of an electorate) inclined to apathy in relation to political events, but corrupted by the desire to serve their interests, in the private sphere. Clientelism represents the exchange of favors within a political relationship for support, with voting as a possible exchange currency for benefits between those that hold the control of the State and the electorate, a practice very present in the political history of the country, side by side with others such as coronelismo and the bossiness.

In this way, much of the authorship of the main political events was remitted to an intellectual elite, which “spoken” on behalf of the nation. The population took on the role of spectator, supporting passages such as the Proclamation of the Republic, since it was under the tutelage of the political elite. 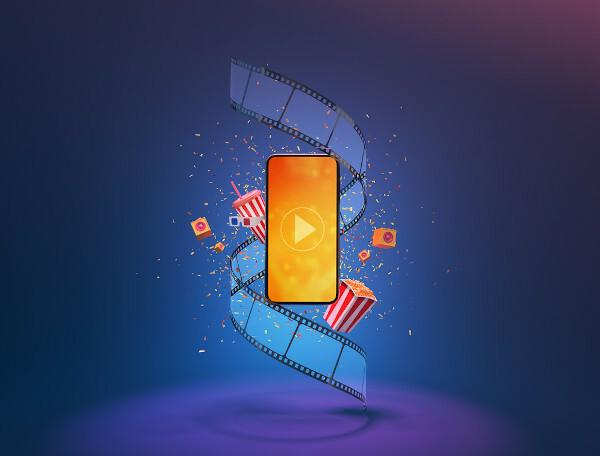 The expression "1 picture is worth 1000 words" for young people makes a lot of sense. Even more s... 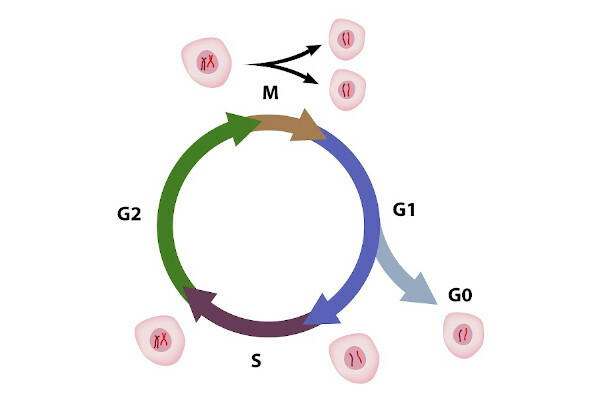 cell cycle is the name given to the various changes that take place in a cell, from its appearanc...