the macaw Cyanopsitta spixii, or blue macaw, is an endemic bird of the caatinga, occurring from the extreme north of Bahia to the south of the São Francisco River, in the Juazeiro region. It has a blue hue, and the presence of a gray band that extends from the upper region of its black and short beak to the eyes - highlighting the yellow color of the iris. There is no clear sexual dimorphism, that is: females and males are similar.

Buriti seeds, pine nuts and fruits in general are part of their diet. captive individuals also feed on commercial parrot food and mineral and multivitamin supplementation.

Due to its exuberance, it became a frequent target of international animal trafficking. This factor, together with the invasion of their nests by African bees, killing females and offspring, and, mainly, the loss of habitats; allowed this species to be found, at present, extinct from the wild. That's because the last specimen in freedom was last seen in 2002, when it disappeared without a trace. As there are possible habitats for the occurrence of this species, the IUCN considers this species, until further notice, as critically threatened.

instagram story viewer
This individual in question, a male of approximately twenty years of age, was watched by scientists and volunteers in the city of Curaçá - BA. For eight years, he had a female maracanã as a partner without, however, giving rise to viable eggs. Later, attempts at approximation between him and a captive female of his species were in vain, since they are monogamous, and this one already considered the other as his partner.
Thus, the spixii macaw can only be seen in captivity, and its reproduction in these places is a very rare event. When it occurs, females lay approximately three eggs for each litter, depositing them in wooden nests, and not in tree hollows, such as the caribeira (Tabebuia Caraiba), just as their free specimens did. 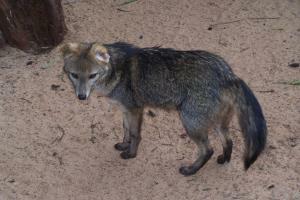 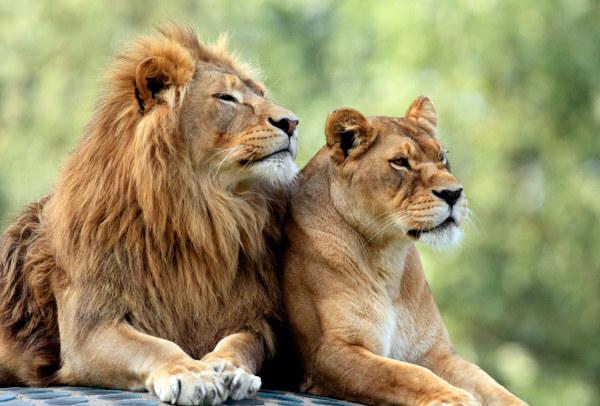 O Lion it is amammal belonging to the order Carnivora and Felidae family, being known as “king of...