Fossils are the study material of paleontology and the key to understanding life on Earth in past times. The formation of fossils is a very difficult process and, in most cases, only the hard parts of a living being are preserved, and records of soft parts are rare.

The famous Burgess shale (Burgess Shale), discovered in 1909 by Charles Doolittle Walcott, in British Columbia, Canada, stands out for having preserved a great amount of details of the soft parts of invertebrate organisms. These animals were preserved in three dimensions, which ensured great success in recognizing their morphology. Among the preserved parts, the muscles, gills and parts of the digestive system of these organisms stand out.

The living things found at Burgess portray an important event in Earth's evolutionary history: the Cambrian explosion. This “explosion” occurred about 530 million years ago and represents the sudden appearance – hence, the use of the term explosion – of several animals on our planet. It is believed that, in approximately 20 million years, simple, single-celled species gave way to complex life forms that were forever recorded in this shale. Although it seems like a long time, from a geological and biological point of view, it is a relatively short period.

Initially, Walcott interpreted the Burgess fossils as ancestral forms of modern groups, which, according to him, were perfected over time. Later, in 1971, Hary Whittington proved that it was not possible to include all fossils from Burgess in current groups, some species being completely different from anything that had ever been visa.

The vast majority of fossils found in the Burgess shale are from arthropods, but species of corded, worms, sponges, molluscs, between others. Among the species found in the shale, the Anomalocaris (figure above), an invertebrate animal measuring about 60 centimeters that was probably the great predator of the seas of the Cambrian.

Although this fossil record is approximately half a billion years old, understanding its fauna is essential to understanding evolution through time. Furthermore, understanding how species have changed, arose, and died out on Earth provides us with a means to understand what happens and can happen to modern living beings, in addition to helping us make decisions about the future of planet.

You fishes are found in the most varied aquatic environments and are characterized by being the m... 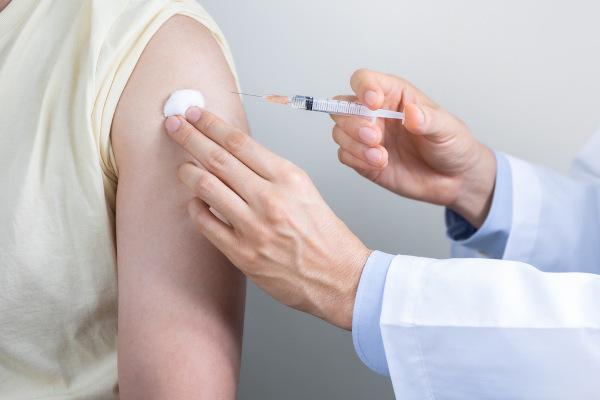 Immunity they are the mechanisms that our body has to guarantee protection against agents that ca... 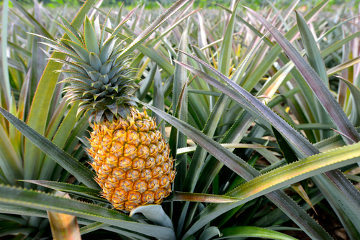 Organisms have several important characteristics that aid in their classification. One of these c...