Practice of sticking in the Old Republic. Sticking, an electoral fraud

The period from 1894 to 1930 was known for the dominance of oligarchies in Brazilian states. These oligarchies controlled the political and economic scenario of their regions using different mechanisms to maintain power, mainly the electoral fraud that contributed to the sovereignty of the rich. farmers.

Campos Sales (1898 – 1902) was the Brazilian president who gave rise to one of the best known mechanisms in relation to corruption in elections. THE governors' policy developed by him consisted of an exchange of favors between the federal and state governments. State governors, through electoral fraud, obtained votes for the presidential candidate who, after being elected, would grant more advantages and autonomy to the state that supported him.

The practice of sticking it was one of the best known electoral frauds carried out during the first decades of the republic. This electoral corruption was based on the creation of Power Verification Commission, which had the objective of contributing to the election of the candidates nominated by the colonels. Therefore, this commission prevented many successful candidates at the polls from taking office, due to the fact that they were not indicated by the wealthy farmers and, therefore, were “cut off”, that is, prevented from taking possession.

The term sticking was used figuratively to portray the fraudulent practice of Brazilian oligarchies that directly intervened in the election results. Taking advantage of political influence, the wealthy farmers swore in candidates who had not won. democratically the elections and “cut off” the opposition candidates, who were prevented from enjoying their rights. elections.

By Fabricio Santos
Graduated in History

Calculation of Kps. How to perform the Kps calculation

O Kps calculation (solubility product) is related to two chemical equilibria that occur when a el... 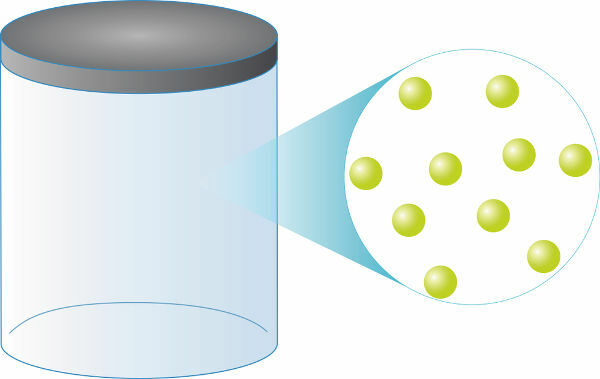 Gasideal is the one where the collisions between particles are perfectly elastic. Between his par...

The Revolutionary Essay of 1905

At the beginning of the 20th century, the various problems that plagued Russia made it increasing...