Meaning of Anguish (What it is, Concept and Definition)

Anguish is the psychological sensation which is characterized by suffocation, tight chest, anxiety, insecurity, lack of humor, and with resentment allied to some pain.

In the psychiatric field, anxiety is considered a disease and needs to be treated.

For psychiatry, the anguish can be a symptom of depression. However, not all people with periodic anguish should be considered depressive. This feeling can also signify an expression of anxiety, for example.

Anguish can also be linked to psychological causes such as complexes and traumas from repressive or stressful family environments.

Anxiety will only be considered a disease when other associated symptoms appear, such as lack of concentration, permanent sadness, restlessness, negative thoughts, etc.

People who present a state of anguish and do not have professional monitoring develop other emotional disorders, such as physical and mental fatigue, inappropriate behavior and low self-esteem.

Anxiety is an emotion that is ahead of an event, a circumstance or that occurs as a result of traumatic memories.

Anguish can also happen in states of paranoia, where the perception of reality is distorted.

Among the peoples of antiquity, the Greeks sought to combat anxiety by creating a society based on principle of balance, that is, nothing too much, as a way to fight instincts and natural passions human beings.

Thus, the Greek tragedies emerged which, as an art of representation and appearance, put us in contact with all the tragedy and anguish of existence.

Some philosophers say that anguish arises the moment man realizes his condemnation to freedom, so he feels anguished since he knows he is the master of his destiny.

Learn more about the meaning of Anxiety. 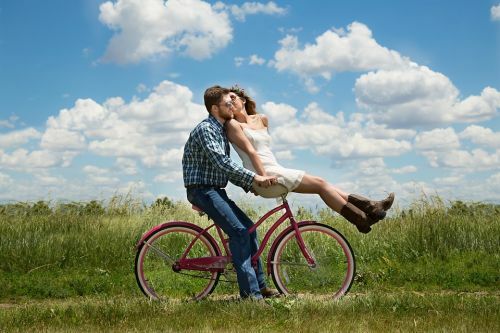 Top 5 differences between love and passion

Passion and love are two very strong feelings, but that we already know... And however related th...

70 qualities and defects of a person

All people have positive and negative characteristics, which can vary according to their state of... 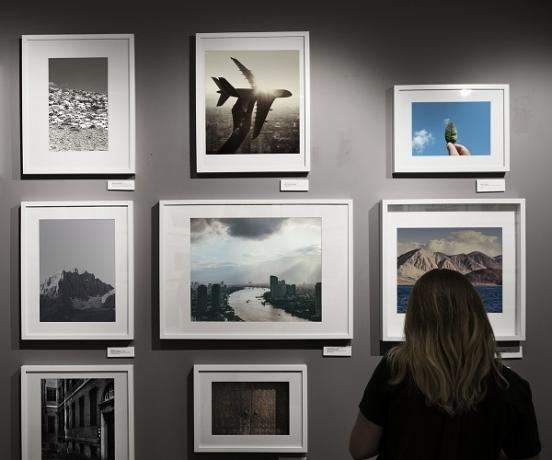 5 Characteristics of an Introverted Person

A person considered to be introverted is the one who tends to have the most need to pay attention...