At cells are formed by plasma membrane, cytoplasm and genetic material, that may or may not be wrapped in a wrap nuclear. The cytoplasm is the intracellular space that, in eukaryotic cells, represents the region between the plasma membrane and the nuclear envelope.

Cytosol is formed by different substances, such as amino acids, proteins, nutrients, ions, RNA and, mainly, water. We can divide the cytoplasm into two parts: the ectoplasm and the endoplasm. Ectoplasm has a more gelatinous consistency, and endoplasm has a more fluid concentration and is located more internally in the cell.

The cytoplasm has several functions in cell, to know:

It is important to emphasize that, as the cytoplasm is the region where the organelles are located, its functions are also related to them.

→ What is cyclosis or cytoplasmic current?

In a plant cell, it is possible to perceive the movement of the cytoplasm in a phenomenon called cyclosis. In this process, all the organelles are moved by the currents generated by the microfilaments. This phenomenon occurs with energy expenditure. 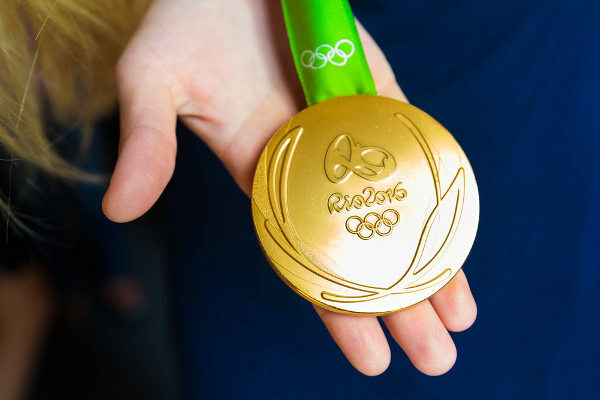 The application of the Rio de Janeiro as the host city of 2016 Olympic Games was made official in...

Encceja 2017: know what to study to obtain the certificate

Registration for the National Examination for Certification of Skills for Young People and Adults...