A biome can be defined as a large community that interconnects animal and plant life adapted to environmental conditions.

The word biome is formed by the junction of bio, which means life, and Oman, which indicates group or mass.

Biomes are classified as large ecological areas with similar characteristics and are influenced for several factors, such as climate, soil and relief, which are related to the diversity of its ecosystems.

The main existing biomes are aquatic, distinguished by the type of water, and terrestrial, differentiated mainly by dominant vegetation and characteristic climate.

The biomes of Brazil

Brazil presents 6 terrestrial biomes. Are they:

THE Amazon it is the biome that occupies the greatest extent of the country, occupying almost half of the territory.

Climate: equatorial, hot and humid, that is, with high temperatures and lots of rain.

Vegetation: the Amazon rainforest, dense and with large trees, is the largest tropical forest in the world.

Animals: some examples of known animals in the biome are cane toad, rattlesnake snake, pink dolphin and capybara.

O thick it is a savannah rich in biodiversity and the biome that occupies the second largest area in Brazil.

Climate: seasonal tropical, with periods of rain and drought.

Animals: some of the known species of the biome are tapir, jaguar, maned wolf and giant anteater.

THE Caatinga it occupies a large part of the states of the northeast region of Brazil and is characterized by the adaptation of its components to the dry climate.

Animals: some of the known species of the biome are guinea pig, agouti, opossum, wild dog and armadillo.

THE Atlantic forest it occupies the coastline of Brazil and its forest is the second largest in the country.

Climate: Predominantly tropical-humid and has microclimates such as tropical highland and tropical wet coastal.

Vegetation: large and medium-sized trees, which form a dense, closed forest. Brazil wood and ipe trees are characteristic of the biome.

Animals: some of the known species of the biome are yellow-headed woodpecker, golden lion tamarin, yellow-throated alligator and sloth.

O wetland it is the largest floodplain in the world and the smallest biome in Brazil.

Animals: some of the known species in the biome are the hyacinth macaw, puma, tuiuiús and tapir.

O pampa it is the only Brazilian biome located in just one state and is widely used as pasture for large herds.

Location: more than half of the territory of Rio Grande do Sul.

Animals: some of the known species of the biome are capuchin monkey, marmoset, ocelot and pampas cat.

Check out some features of main biomes of planet Earth.

Tundra: the coldest biome on earth, it features animals with dense fur and sparse vegetation.

savanna: It has a tropical climate, generally flat territory, large animals and undergrowth.

Prairie: It has a temperate climate, in humid or drier places, low relief and undergrowth.

Desert: presents high temperatures during the day and low temperatures at night, little rain, infertile soil and vegetation with grasses and shrubs.

Tropical forest: it has a hot climate, lots of rain during the year, dense vegetation and tall trees.

temperate forest: It has a temperate climate, with well-defined seasons, and vegetation with deciduous trees, whose leaves change color in autumn.

Also read about the biomes of the world.

Importance and preservation of biomes

Biomes are made up of important life forms for the region where they are located and even species that only exist in that place. Therefore, its preservation is important.

To preserve biomes it is necessary to pay attention to human activities, which are the main cause of changes, as they generate destruction, to construction of housing and industrial areas, exploitation of their resources, such as wood, and pollution from these activities, such as sources of fresh water.

One of the most threatened Brazilian biomes is the Atlantic Forest, which has undergone constant deforestation, losing much of its original vegetation.

Test your knowledge with Exercises on Brazilian Biomes.

At speciations can be understood as processes that lead to the formation of new species. They occ... 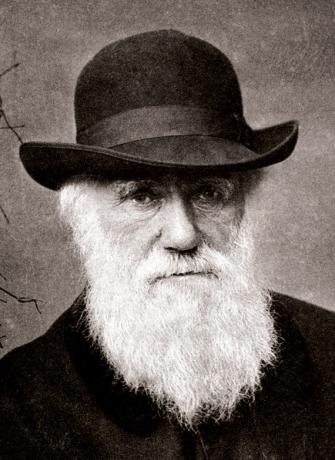 Darwinism: what is it, creator, main ideas

Darwinism is a practical term referring to the studies developed by Darwin and its implication in... 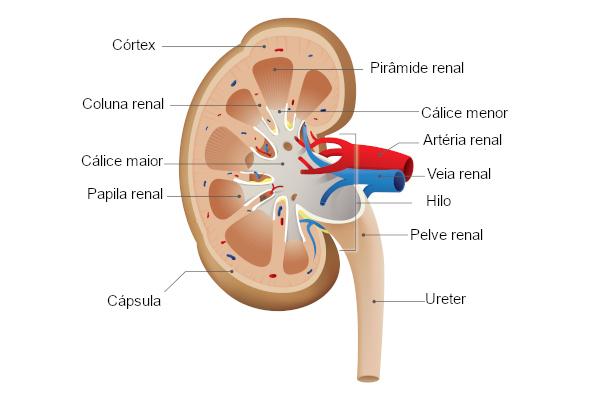 You kidneys are organs of the urinary system related, among other functions, with the control of ...