Atmosphere is a set of gases that surround the Earth, it has no smell, color and taste. This part... 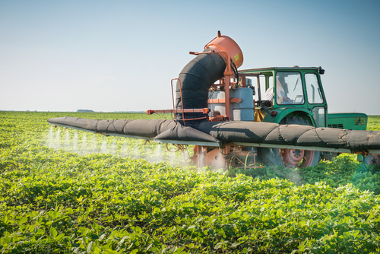 O Farmer's Day is celebrated on the 28th of July, a date created because it was on that day, in 1...

Table tennis emerged in the second half of the nineteenth century in England, a period in which t...